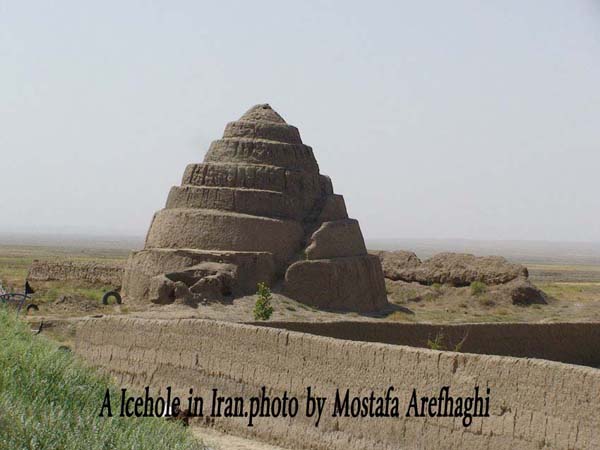 “Before the invention of the refrigerator, which is a relatively modern invention, ice was a precious commodity that couldn’t be easily obtained or made, especially during the summer. To preserve meat and other food items huge blocks of ice had to imported all the way from Scandinavian countries in the Arctic circle or from mountain tops carefully insulated with straw. In the US, the UK and other countries in Europe, ice was brought in from Norway. The Russians collected ice along the Neva River while the Indians got their share from the Himalayas. The ice were stored in specially made buildings called ice houses and they lasted throughout the year.”

“The most common designs involved underground chambers, usually man-made, which were built close to natural sources of winter ice such as freshwater lakes. During the winter, ice and snow would be taken into the ice house and packed with insulation, such as straw or sawdust. It would remain frozen for many months, often until the following winter, and could be used as a source of ice during summer months. This could be used simply to cool drinks, or allow ice-cream and sorbet desserts to be prepared.”