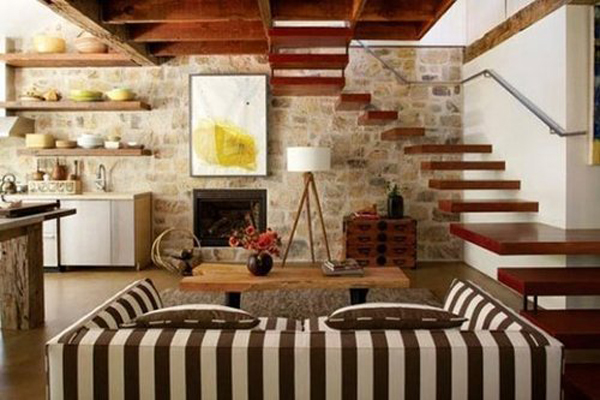 “Interior designer Glenda Martin worked on the offices of some of Silicon Valley’s largest tech companies and, later, on the luxurious homes of the people who founded them. But what she considered her best work was her smallest -a 650-square-foot barn-turned-house that she designed for herself in Sonoma County. Martin came to design in a roundabout way. She was born on a tiny Missouri farm to a family of German-American winemakers and farmers, and she grew up tending chickens and driving tractors in the hay fields, seemingly a world away from high-end interior design.”

Read more at the source: Yahoo.com