A recent study in pre-Hispanic northern Peru shows the use of adobe brick building as early as 5,000 years ago. The research shows how the adobe blocks were formed from compacted clay deposits created by El Niño flooding events. 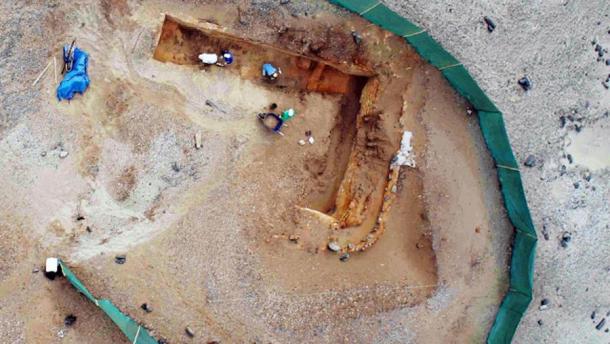 Adobe architecture was applied across the pre-Colombian Andes in the building of “early sacred monumental pyramidal structures”. The paper says the ceremonial building shows “unique composition, internal structure, and chronology of the adobe building style that began at Los Morteros.”

Since the time of the ancient city of Chan Chan (which was the largest city in the Americas), up until the era of the Spanish colonists , casonas (meaning massive homes) “adobe has been a central component in Andean architecture.” The scientists suggest that adobe architecture became “a major Andean tradition after a long period of technical evolution and experimentation with both shape and composition.”
You can read the original article at www.ancient-origins.net

And you can watch a video about places around the world where adobe building prevails at www.youtube.com