A full turnout would be no miracle at these tiny churches, some of which are so minuscule they don’t even have room for an altar. Here are some of Britain’s smallest places of worship. 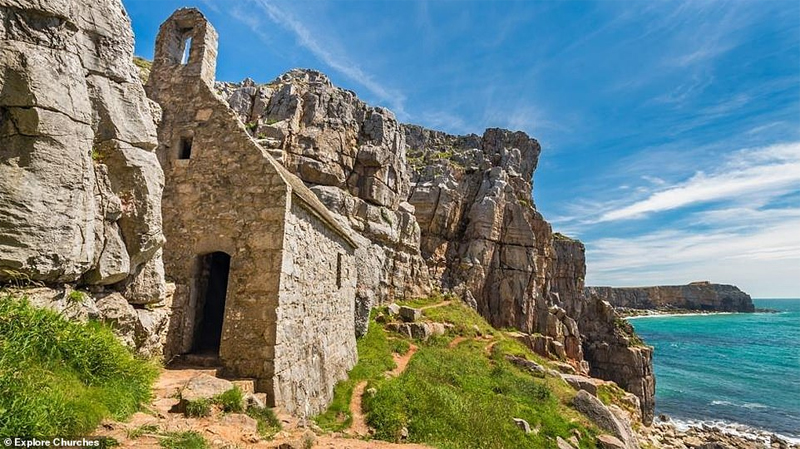 St Govan Chapel in Pembrokeshire is set on a cliffside overlooking the dramatic coastline. The enchanting place of worship is accessed via a flight of worn stone steps. The tiny building houses a basic stone altar and the interiors are carpeted with patches of moss. There is much debate over how old the structure is, but the current chapel is thought to have been built between the 13th and 14th centuries, but some say it dates to the 10th century, or even earlier. 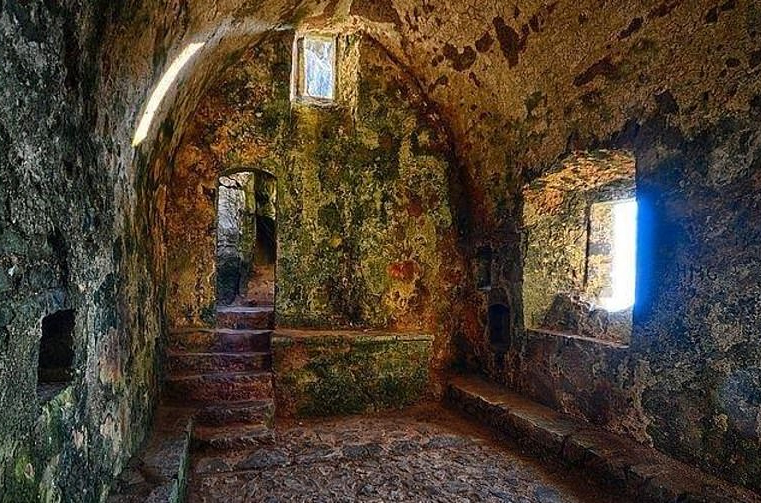 St Trillo in North Wales measures around 11 feet by eight feet and has seats for just six people. The tiny stone-built church, which dates to the early 16th century, has stood the test of time thanks to sturdy walls that are two feet thick. The small altar stands over a natural spring, thought to have been an ancient holy well, and the water is still used to this day for baptisms. 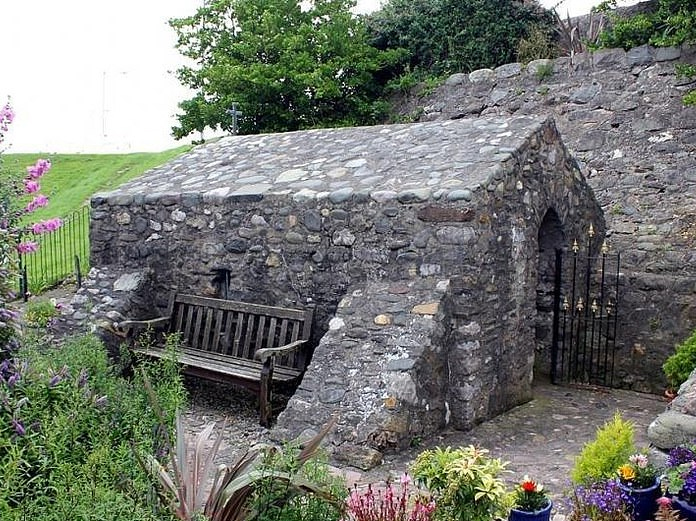 Dinky St Andrew Old Church in Yorkshire is the remnants of a larger structure. The building measures around 20 feet by 13 feet and it is thought the foundations could date as far back as the 9th century. There have been various excavations around the site with findings ranging from shards of 13th century pottery to a well-preserved 14th century effigy of a knight. 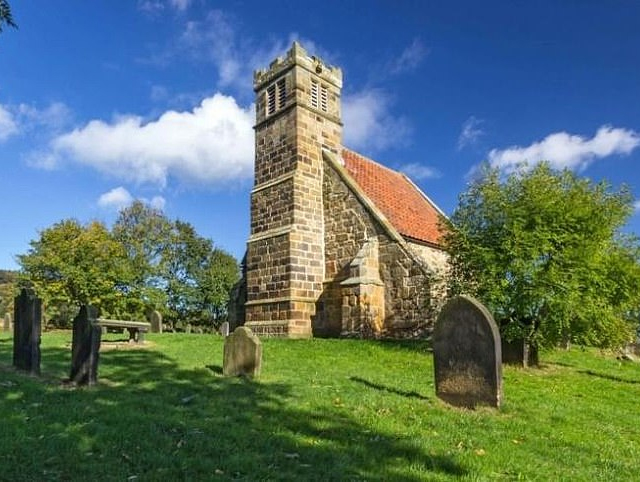 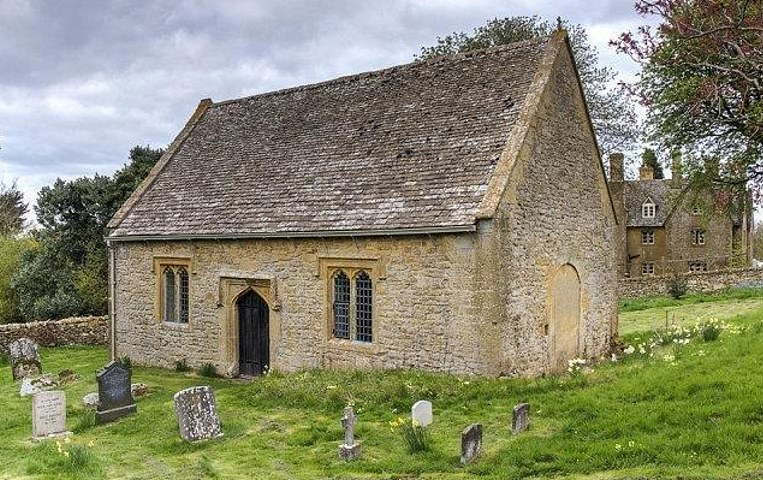 Good Shepherd, which dates from the 13th century and is surrounded by countryside, is the smallest church in Sussex. The neat stone building measures 16 feet square, and seats about 20. There is no electricity and evening services are conducted by candlelight, with songs of worship accompanied by a pump organ. 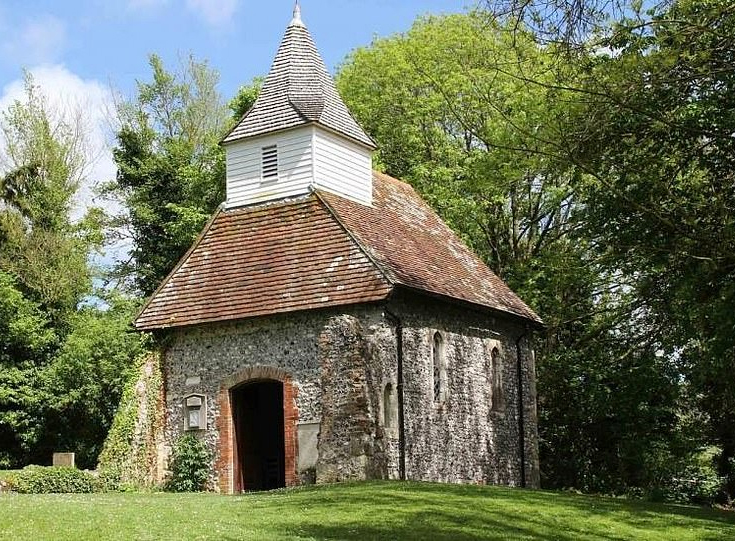