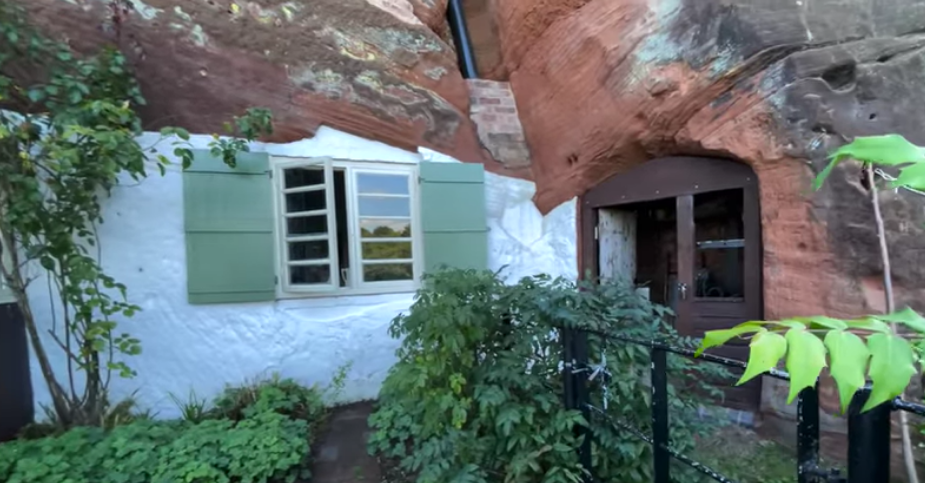 At one point, the sandstone caves of Kinver’s Edge were home to 44 people, and in the 1960s, they were the last cave people in England. The network of troglodytes was first constructed in the 18th century and, by various accounts, it likely inspired Tolkien more than a century later to write “The Hobbit.” Likely it was quarry workers who began digging homes in the 250-million-year-old sandstone escarpment in the 1600s (though the first official record of a home here was in 1777). What began as a temporary shelter after quarrying work evolved into more permanent homes complete with brick fireplaces and chimneys to keep out the damp. The easy-to-carve sandstone made it easy to add rooms when families grew. Outside the cavernous housing, allotment gardens allowed inhabitants to live here fairly self-sufficiently.

In the 1950s, local officials, worried about the lack of plumbing and sewage, convinced them to swap their caves for local council housing. In 1967, the last cave dweller moved out. In the early 1930s, Tolkien worked on an academic career at Pembroke College, Oxford, when he began writing poems and imaginary letters from Father Christmas to his children, accompanied by illustrations featuring warring gnomes and goblins. One day, while Tolkien was marking exam papers at college, he discovered a blank page. Overcome by sudden inspiration, he wrote the first line of the book: “In a hole in the ground there lived a Hobbit.” There are many similarities between the 18th-century cave dwellings at Kinver Edge and Tolkien’s description of the Hobbit holes. On the opening page of the book, Tolkien describes Bilbo’s house: “The door opened onto a tube-shaped hall like a tunnel: a very comfortable tunnel without smoke, with paneled walls and floors tiled and carpeted, provided with polished chairs, and lots and lots of pegs for hats and coats.”