“The Findhorn Foundation is a spiritual community, ecovillage and an international centre for holistic education, based in Scotland.” Watch the whole series at http://www.livinginthefuture.org 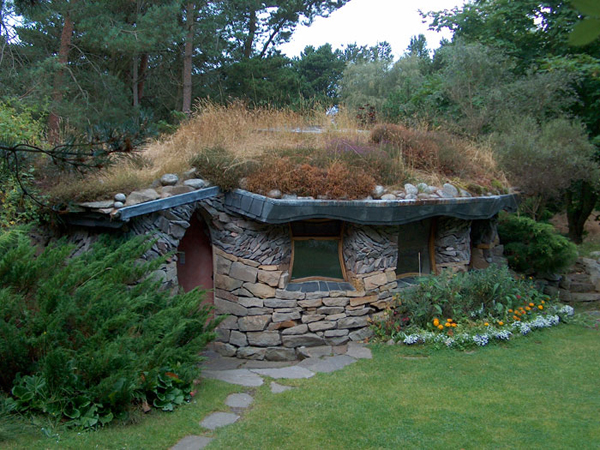 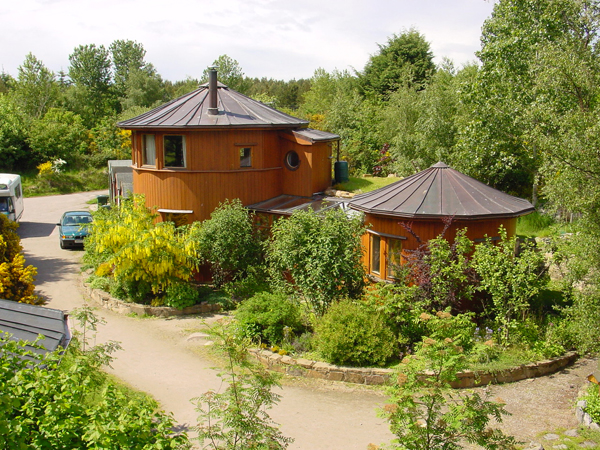 Findhorn Community has a nice range of natural building styles.

While searching for information about this story, I came across the following article at Resilience.org that explains why even the best ecovillages such as Findhorn still fall short of true sustainability:

“An ecological footprint analysis was undertaken of this community. It was discovered that even the committed efforts of this ecovillage still left the Findhorn community consuming resources and emitting waste far in excess of what could be sustained if everyone lived in this way. (Part of the problem is that the community tends to fly as often as the ordinary Westerner, increasing their otherwise small footprint.)

Put otherwise, based on my calculations, if the whole world came to look like one of our most successful ecovillages, we would still need one and a half planet’s worth of Earth’s biocapacity. Dwell on that for a moment.”