Kayla Cohen, who writes and records as Itasca, began to crave natural spaces that were quieter, slower and more suited to creative thinking than where she was living in Los Angeles. “I’m really into natural building and that idea of creating spaces and communes that are not the way that people normally live,” she said. “We’re normally living in white drywall boxes, and it’s just not conducive to being happy. It’s weird that we’ve gotten so far away from earthworks — like cob building and that sort of thing — because that’s more naturally human.” 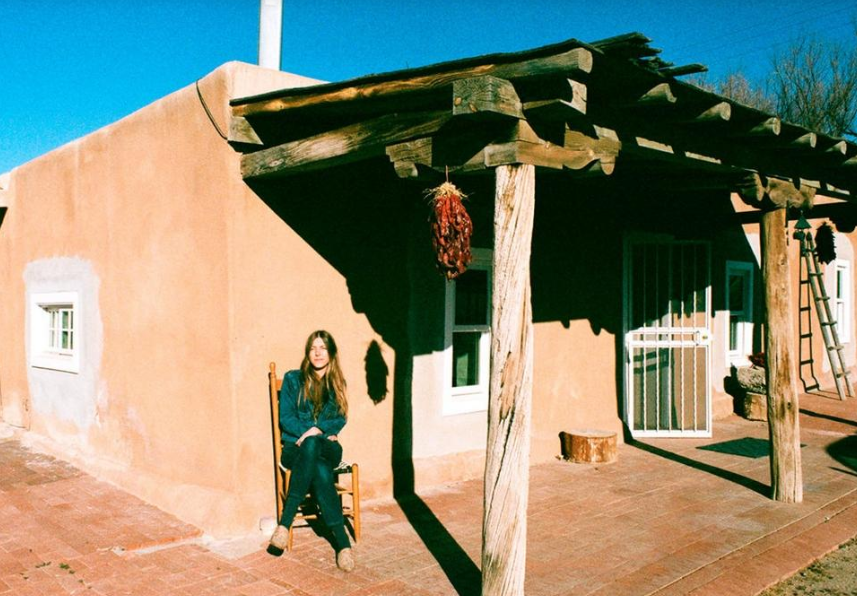 When she discovered a friend was renting a 100-year-old adobe house in rural New Mexico while working on a movie, she packed her things and headed there to write the next Itasca album, Spring. “The walls are really thick and painted a dark brown, and there’s a fireplace in it. It had a deep quietness,” Cohen said of the house that graces the cover of Spring. “It was like you’re living inside of a stone. It’s just the feeling of slowness that you don’t get in other types of buildings.” 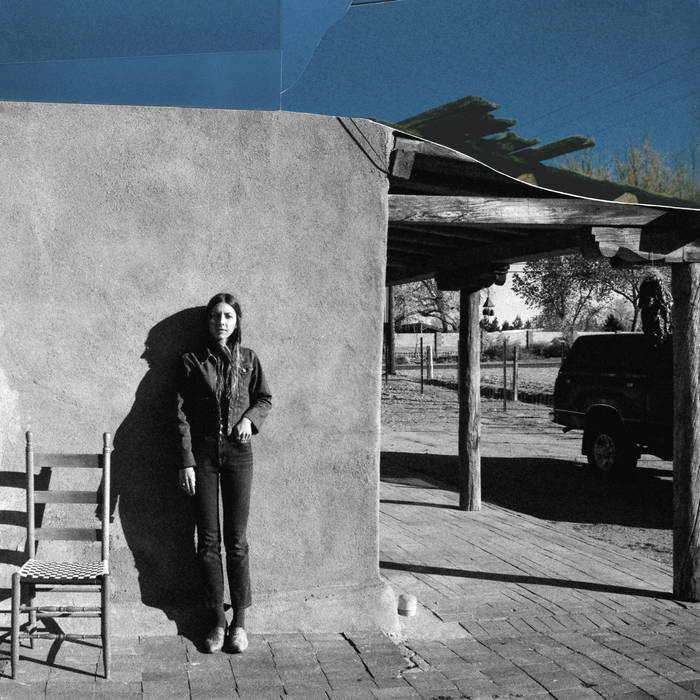 Spring reflects the unhurried pace and natural, earthen vibe of the adobe. Cohen’s vocals unfurl like a long, slow exhale throughout the album. “The main idea that I had in the beginning was wanting to capture the feeling of being [in New Mexico] and the meaning of it,” she said. Cohen hiked in the nearby Mountains, where ancient civilizations once carved their own homes into cliffsides. “All of those places now are on the record,” Cohen said.

After five months she returned to LA, but the city felt “oppressive and strange” following all that time away, so Cohen relocated to the desert near Joshua Tree. The time and place and feeling of New Mexico return when Cohen performs songs from Spring, and the ideas about humanity’s interactions with man-made structures continue to linger. “I think that in 2019 we need to rethink how we are living if we’re going to go into the future in a positive way,” she said.

You can read the original article at www.columbusalive.com

1 thought on “Songwriter Gets Inspiration from Natural Places”