Colorado has many historic buildings that can hopefully be saved for future generations to enjoy and learn from. Below are some of the oldest, mentioned in this article. 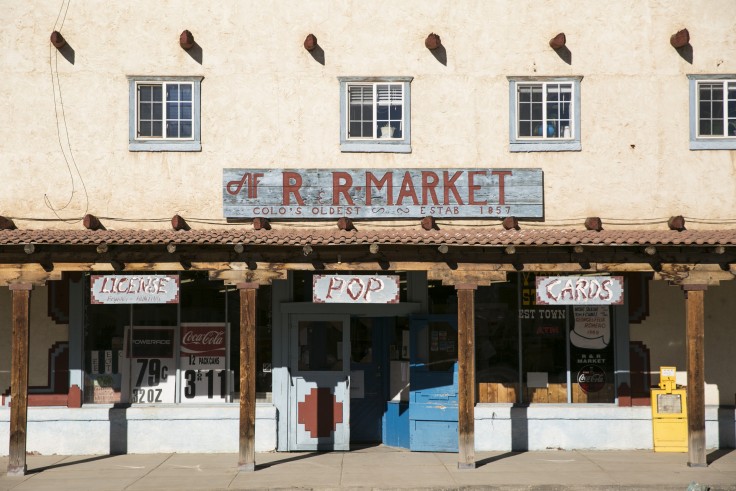 The R&R Market on Main Street in San Luis, Colorado, is a two-story adobe building and has been open since 1857. 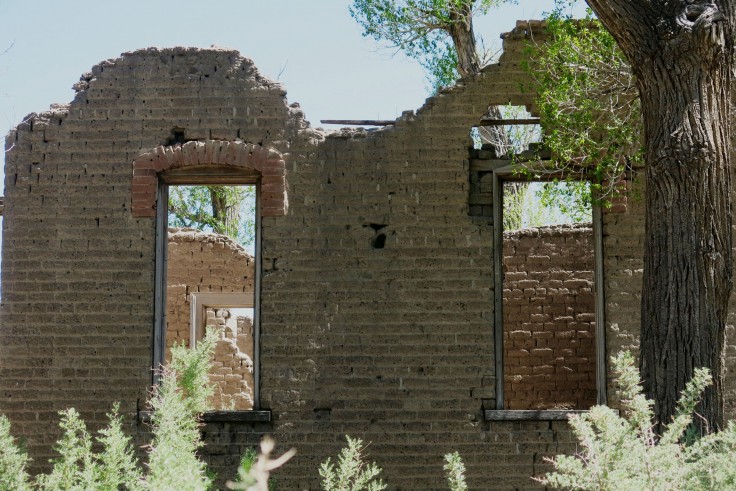 The ruins of the McIntire Ranch and Mansion, built around 1880 outside of Florence, was once the home of Gov. Albert McIntire. 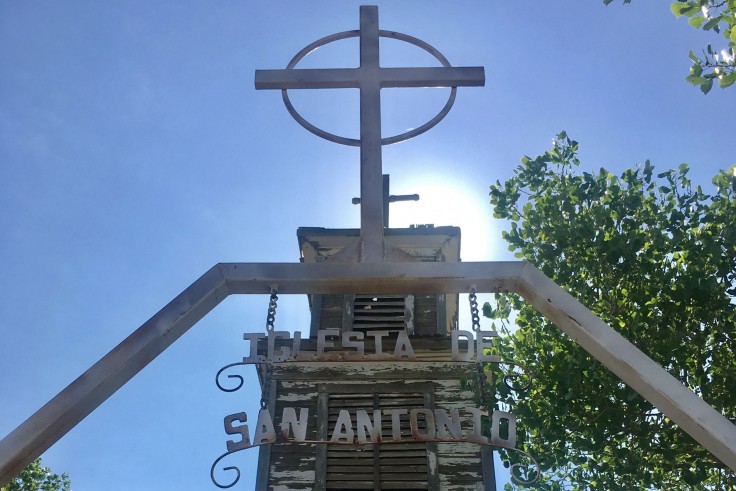 Iglesia De San Antonio Church was built in 1928 in Tiffany, a small town along the Denver & Rio Grande Railroad to Durango. Today it’s the only standing building from the settlement. 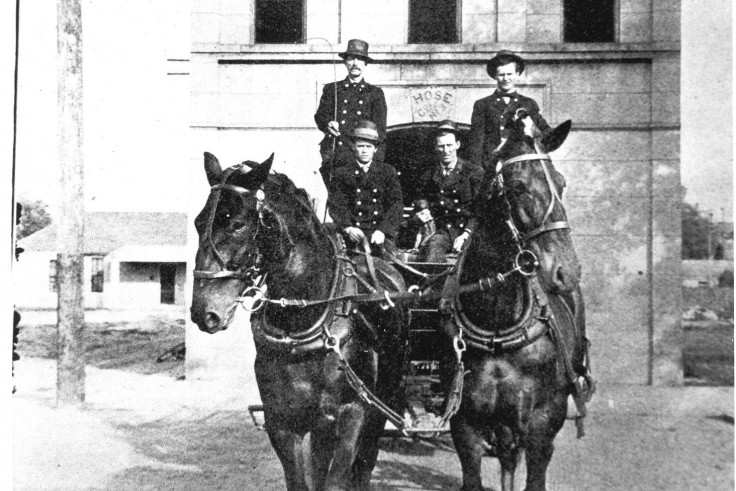 This Pueblo firehouse was constructed in 1895 and oversaw the transition from horse-drawn fire wagons to fire engines. It was operational until the 1970s, when it became a museum.