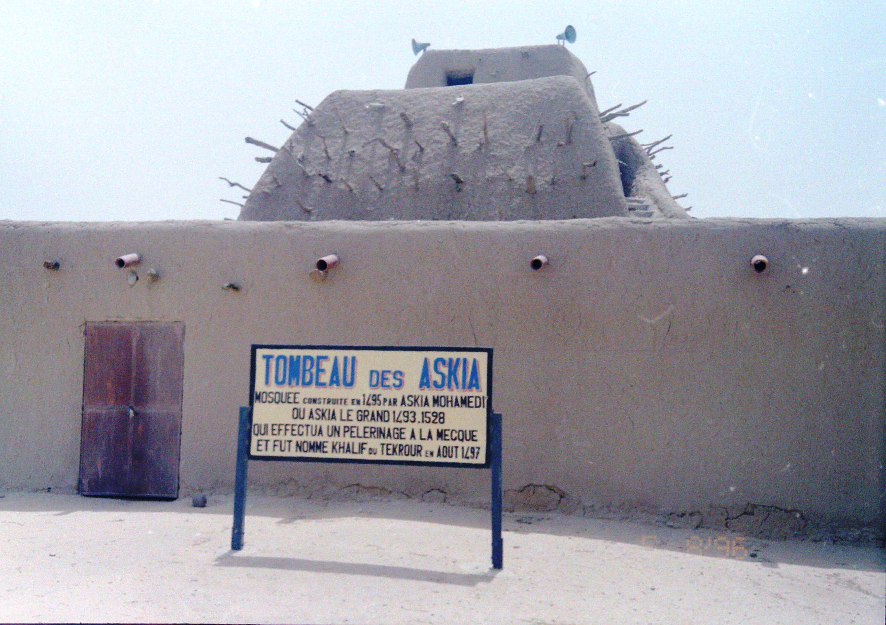 Over 500 years ago, the people of the Songhai Empire in Africa raised the Tomb of Askia, which is still a venerated relic today. The complex also includes two flat-roofed mosque structures, the mosque cemetery, and an open-air assembly area in the city of Gao, Mali, close to the banks of the River Niger.

Askia Muhammad’s kingdom was one of the biggest and most powerful in African history. He set up provincial governments in Songhai, with governors in charge of each one and new departments and jobs for finance, justice, the interior, agriculture, water, and more.  He was a devout man who quickly made Islam the religion of the aristocracy. He gave the command to build what is now known as the Tomb of Askia after Gao was chosen as the empire’s formal capital and Islam was declared its official religion. The UNESCO World Heritage Center states that the Tomb of Askia, a 17-meter pyramidal building, is evidence of the strength and wealth of the empire that prospered in the 15th and 16th centuries due to its control of the trans-Saharan trade, especially in salt and gold. It’s also a great case study of the West African Sahelian custom of constructing massive structures out of mud.

The most impressive structures in West Africa are often made of mud, either as bricks or rammed earth. The savanna is the perfect place to build with mud bricks because it gets enough rain to make bricks, plaster, and rammed earth but not so much that it would wash away the finished buildings.

Rammed-earth construction is typical in dry climates where timber is hard to come by. Different cities had different approaches to traditional mud architecture; in Djenne, for example, cylindrical mud bricks were employed, while in others, basic dried-earth lumps were the structural material of choice.

The tomb of Askia’s design is a tribute to the ancient Saharan practice of building large tumuli or burial pyramids, on the graves of important ancestors, a practice that dates back to before the year 1000 BC. This massive structure is part of an emerging architectural style for mosques in which the structure itself serves as a shrine, tower, and burial ground.