Anzhenbao is a 19-century residential building, in Yong’an, southeast China’s Fujian Province. Construction of Anzhenbao started in 1885 and took 14 years to complete. The massive rammed earth building has more than 360 rooms, with some 6,000 square meters of floor space. This residential complex resembles another tradition in China that I wrote about in this article. The main difference is that the Tulou are circular and were built by a minority called the Hakka, who were originally Han who fled south to escape war and famine during the Qin Dynasty (221-206 BC). Both were built with rammed earth. 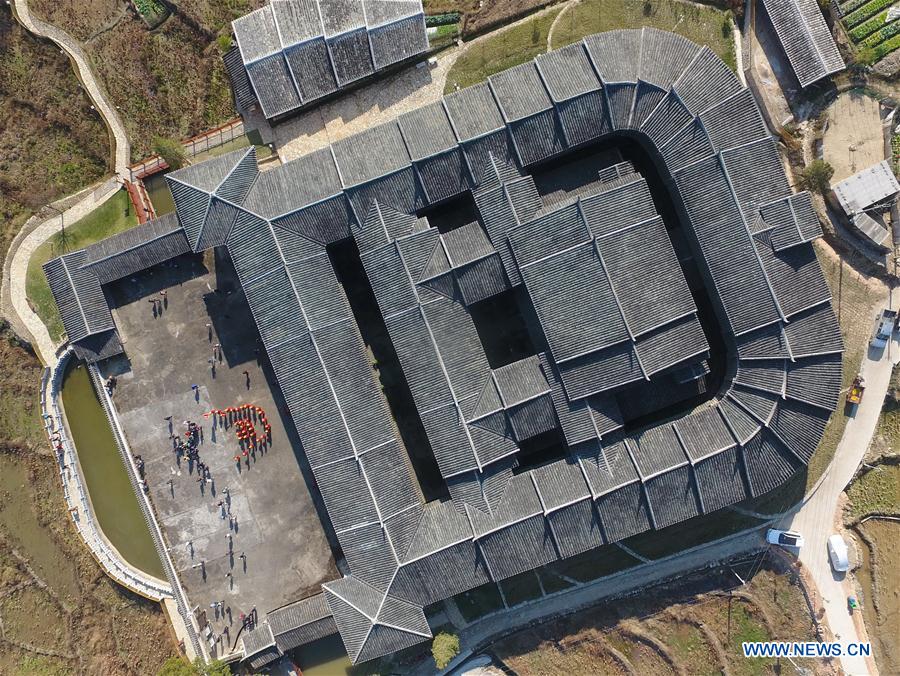 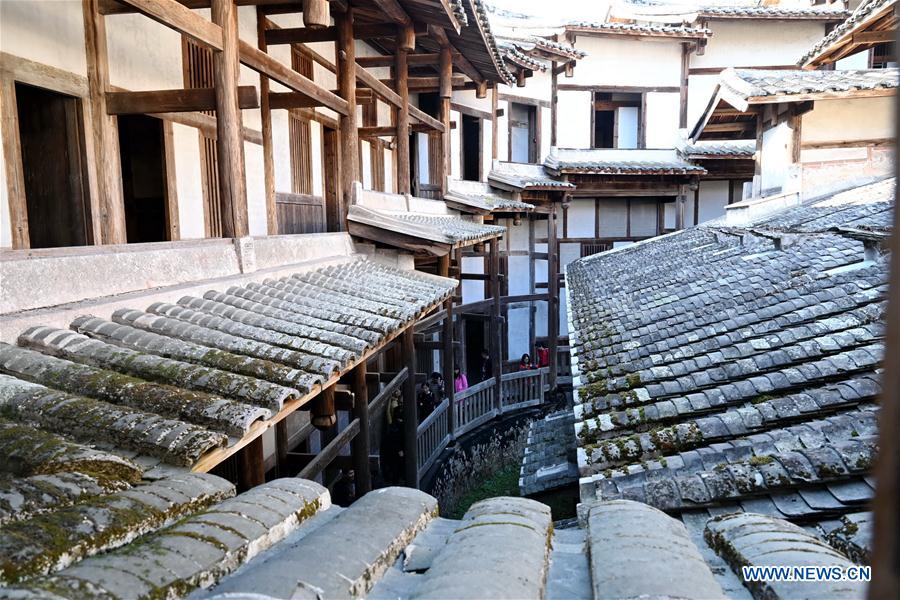 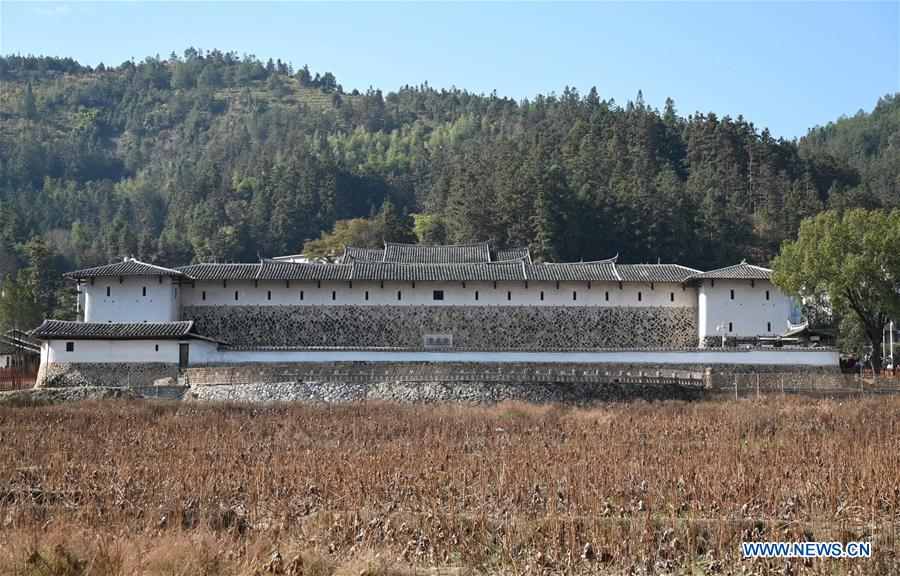 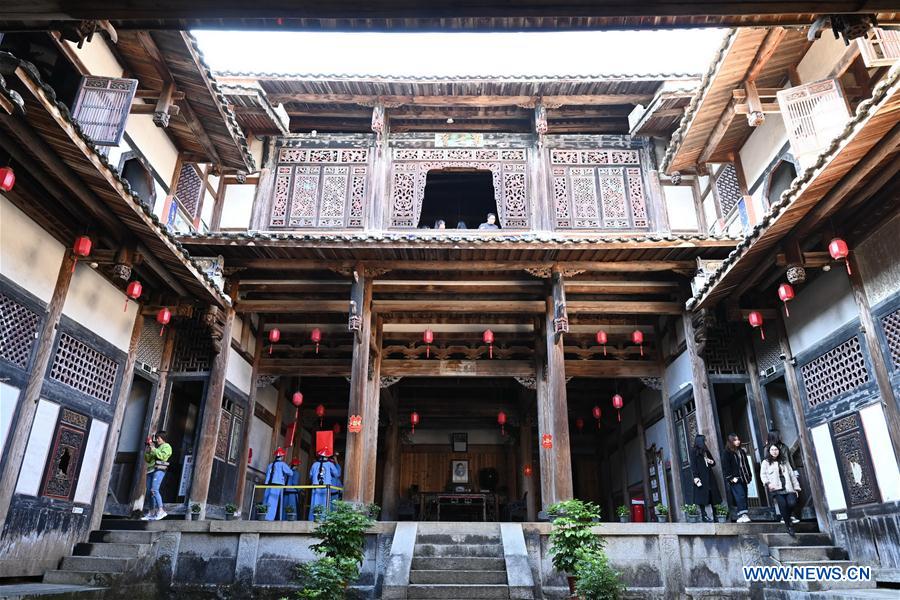 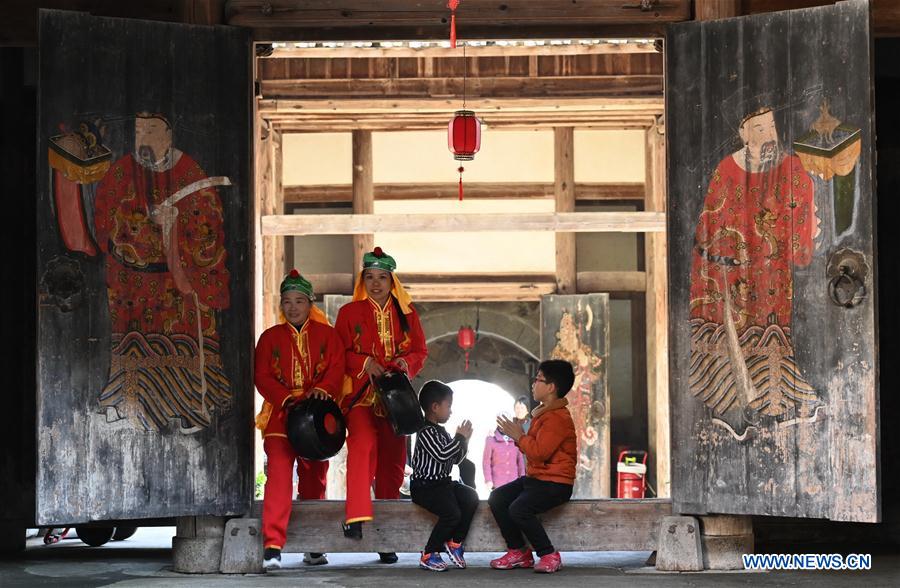 You can read the original article at www.xinhuanet.com