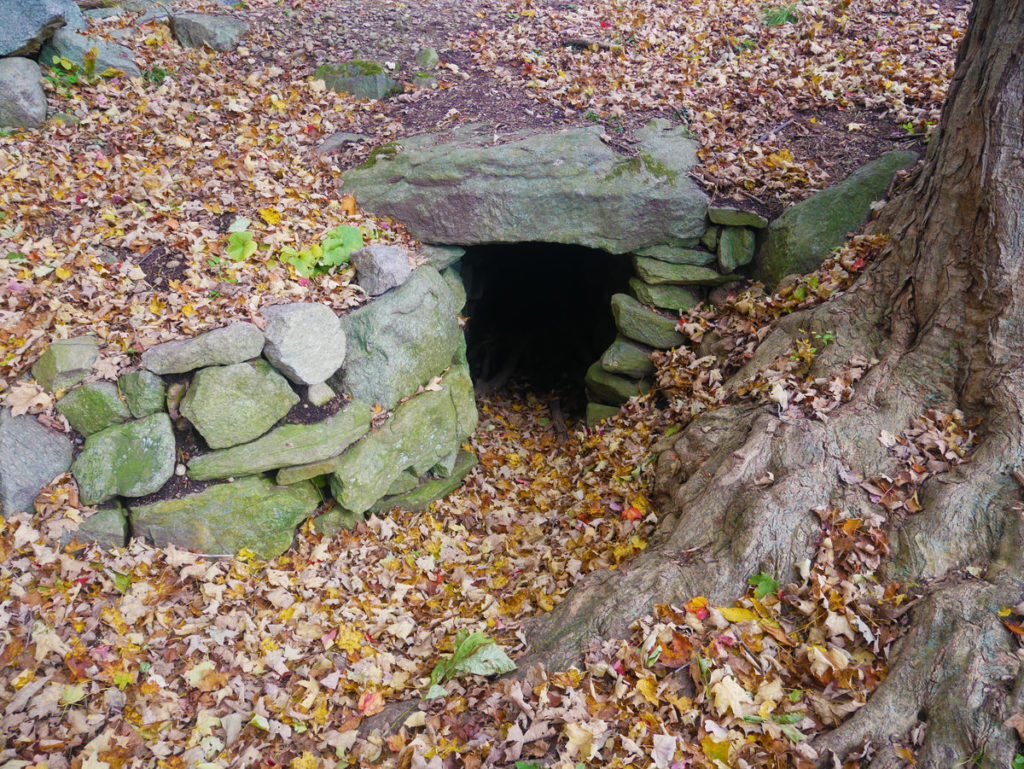 This artificial cave, called the Upton Chamber, features a 14-foot-long tunnel that opens up into a dark, igloo-like underground dome. 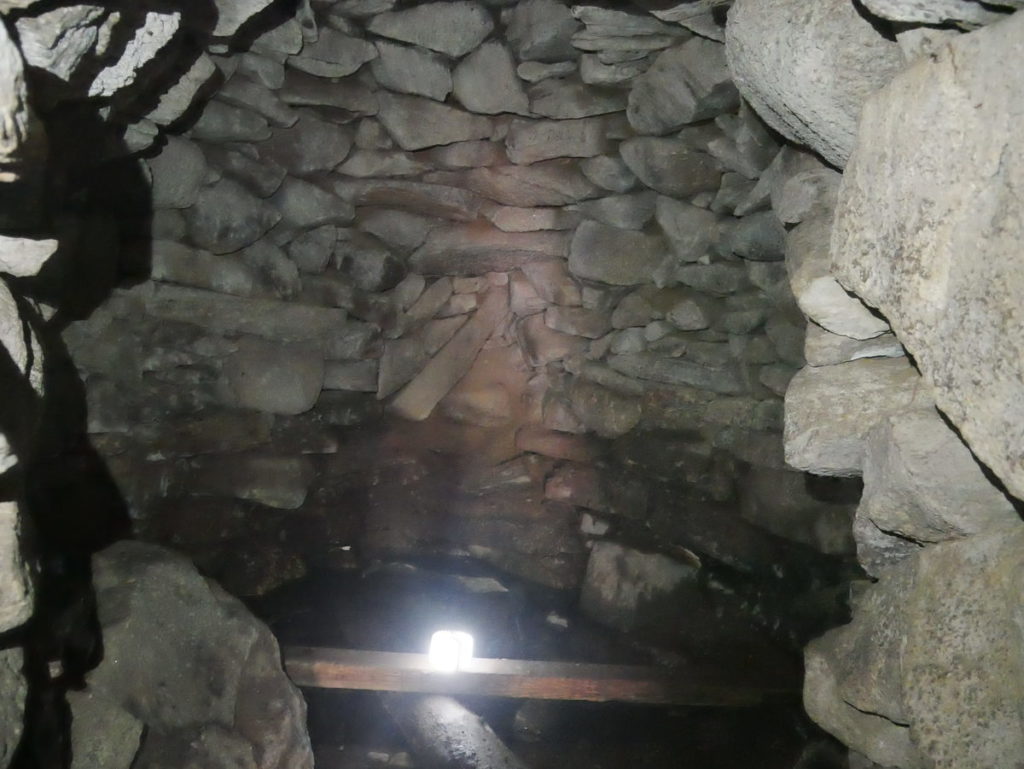 No one is quite sure who built this stone chamber. Records show that the land originally belonged to a local leather tanner in the 1800s, and  farmers who lived around the land before that may have used it as a root cellar or storage space. 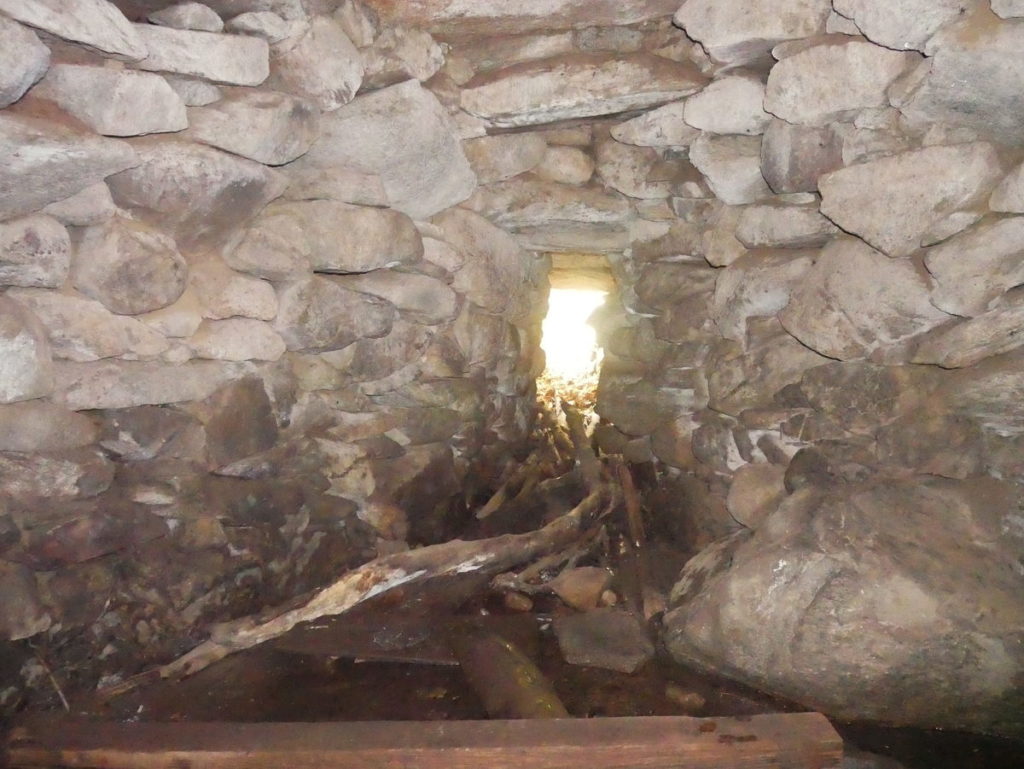 It is one of over 300 known such chambers found across New England. Some think they are Native American structures, perhaps by the Nipmuc people, who lived in the area. It appears to have been built in alignment with the summer solstice.

U.S. Geological Survey analysis of the chamber estimates its age as being built between 1350 and 1625. It lies along the Great Trail, a famed indigenous trade route that went from Delaware to Canada.  No Native American artifacts have been found inside the Upton Chamber.