The most relevant reinterpretations of ancient construction today are those that do so in the interest of sustainability, renouncing high-energy modern construction methods in favor of older, more natural techniques. 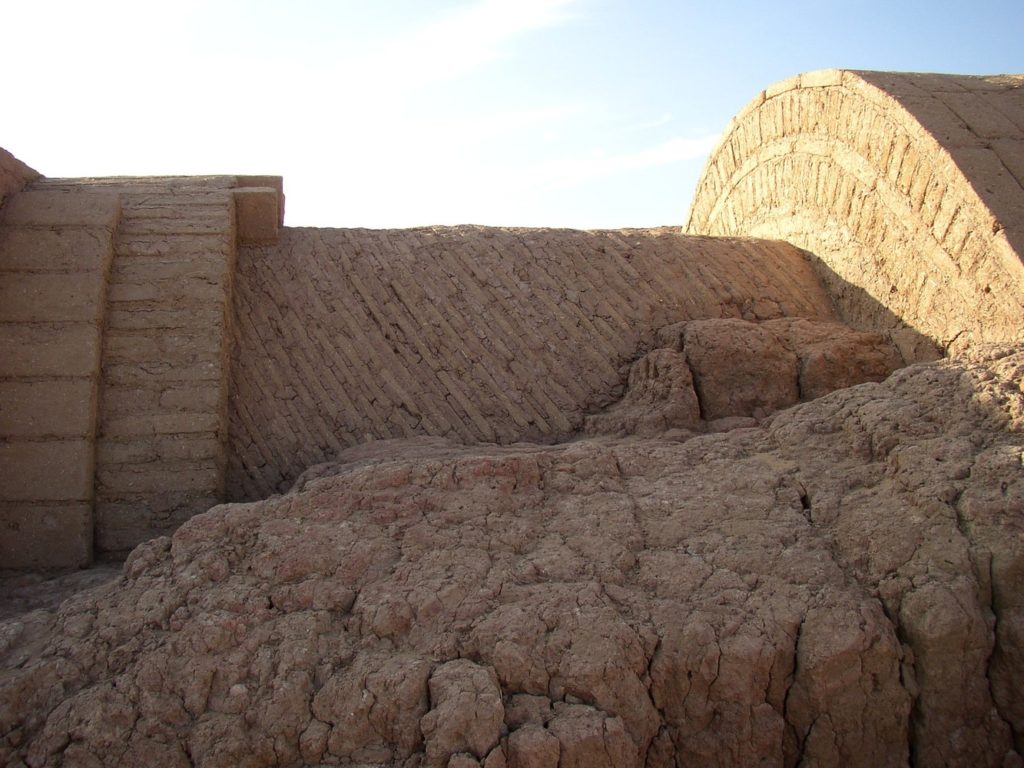 The ancient Egyptian Nubian vault is making a resurgence in Sahelian Africa. Population growth and rapid deforestation have made it difficult for people to continue to build traditional bush timber and straw roofs, while the recent alternative of importing corrugated iron sheets has proved expensive and unsustainable. Nubian vaults, which were used to build houses in ancient Egypt and involve the construction of vaulted roofs using dried mud blocks, both utilize local materials and eliminate the need for timber. 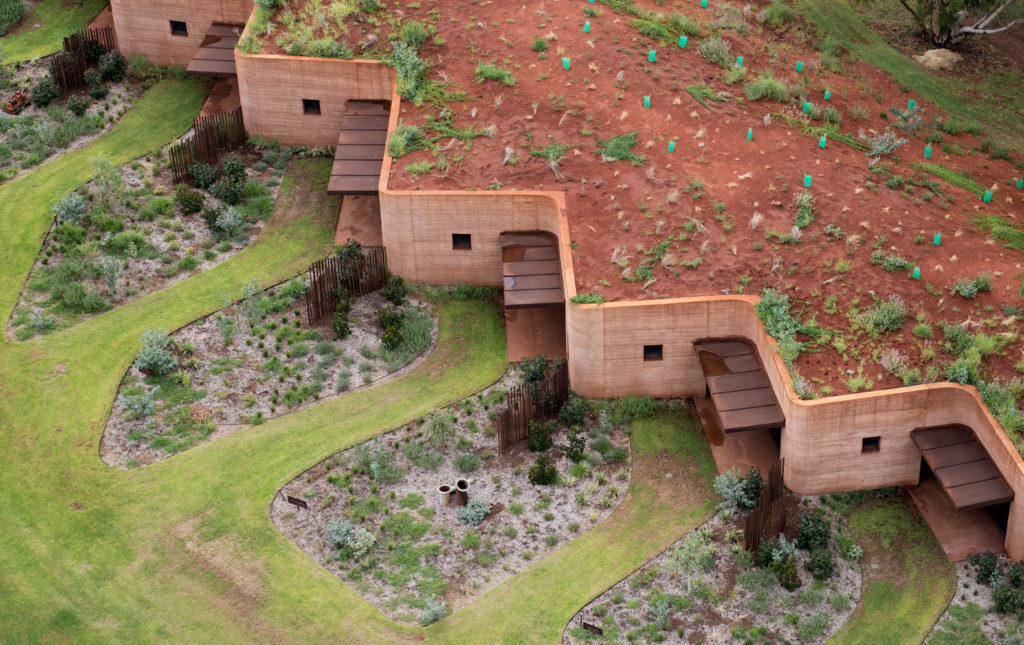 Cob has been used to build residential houses in England and France for hundreds of years, but because of its weaker thermal and structural properties, usually fails to satisfy modern construction regulations. The University of Plymouth has been investigating new cob mixes that will satisfy building regulations and allow contemporary architects to again utilize the material. Consisting of local soils, these new cob mixes are hoped to reduce CO2 emissions and decrease construction waste as well. 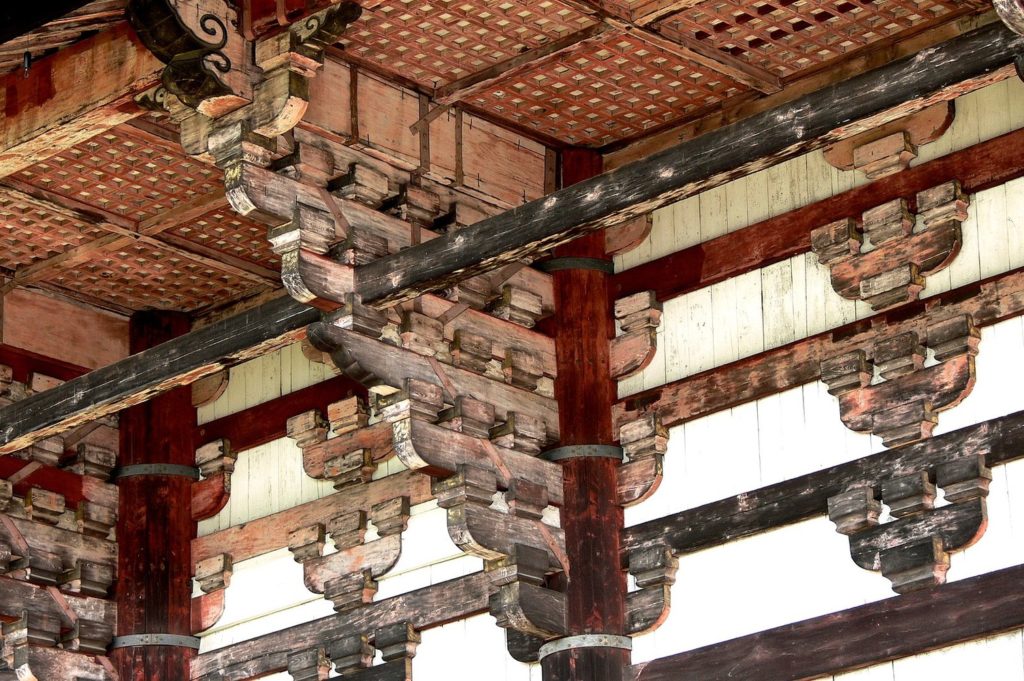 Ancient Chinese dougong may be thousands of years old, but continues to be reinvented today for different structural and aesthetic needs. It consists of a wooden bracketing system that once supported overhanging pagoda eaves without the need for nails.  Similarly, He Jingtang utilized dougong to design the enormous and outward-expanding China Art Museum, which relies on the technique’s structural qualities to produce the building’s extraordinary tiered roof. 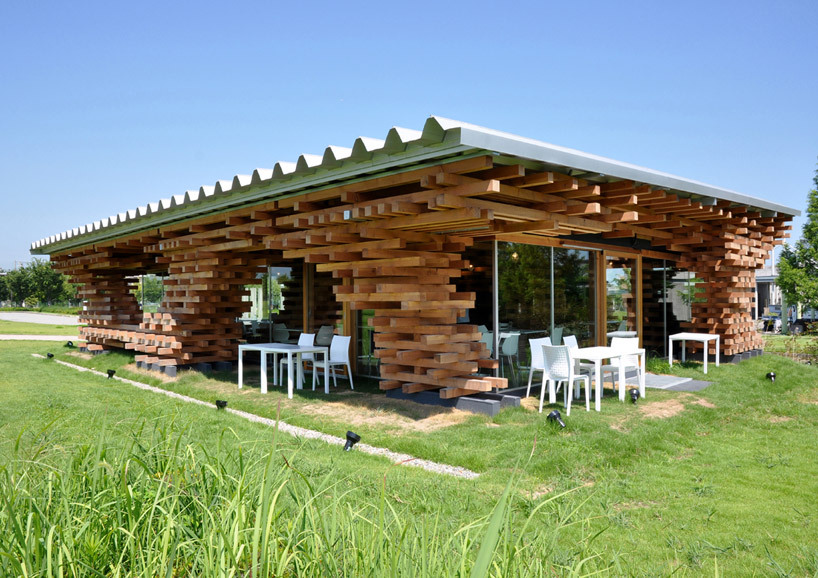