Richard Johnson has photographed more than 100 root cellars in Newfoundland and he has built his latest exhibit around them. 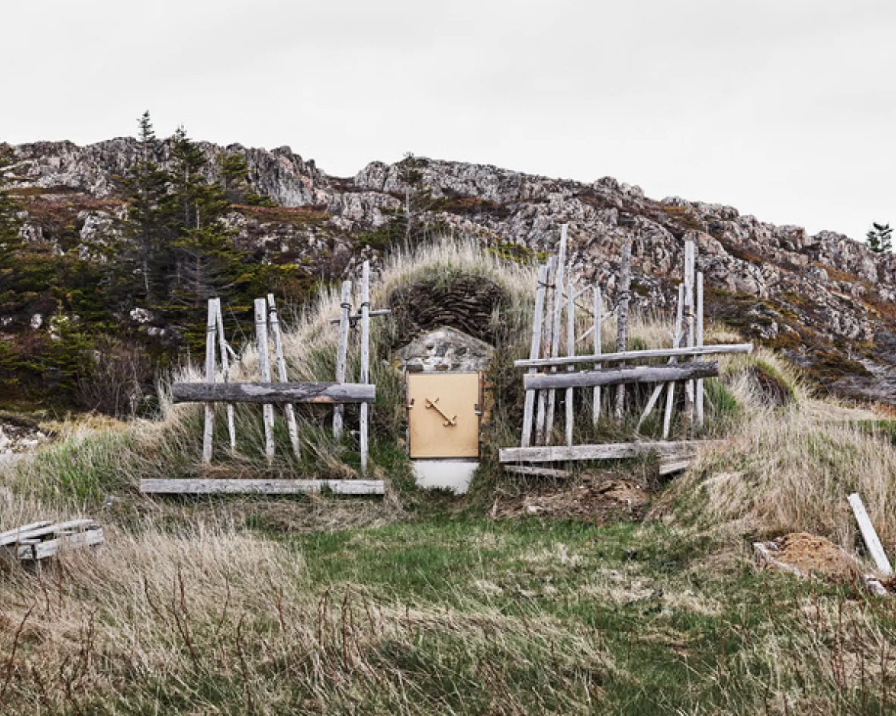 “It’s a continuation of my interest for small, hand-built structures,” said Johnson, who has also photographed garbage bins, ice-fishing huts and chip wagons. “I’ve been 10 years photographing the architecture of ice fishing across Canada. Root cellars seemed like a natural extension to that — small, hand-built structures with a bit of a food narrative to it. I just felt they were worth documenting before they disappear entirely.”

“Everything’s got its own little personal recipe to it when people put things together hand-built,” Johnson said. “Each one is a little bit different.” 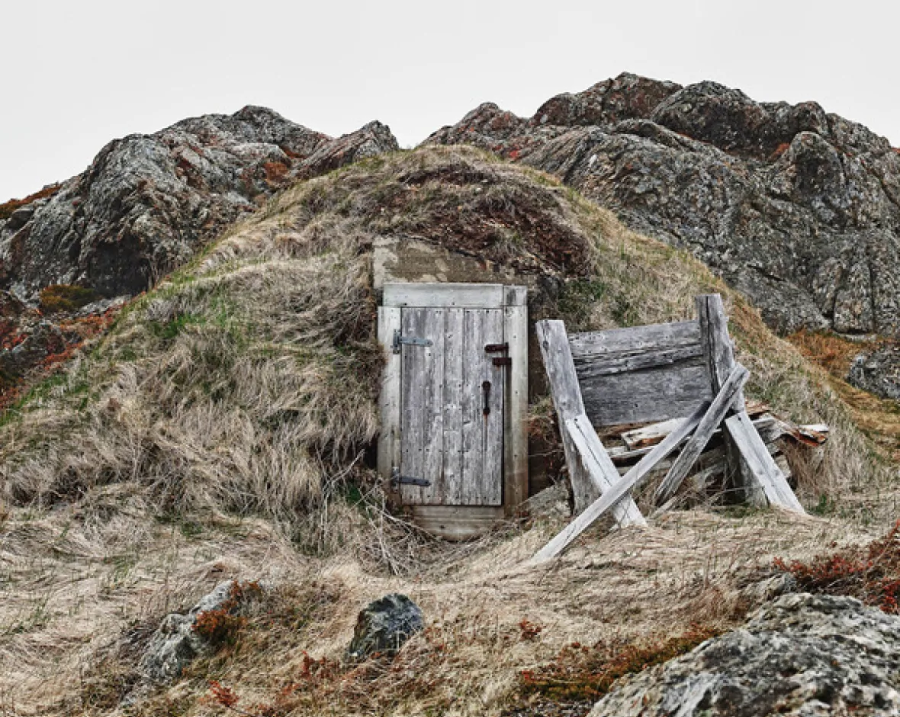 About 80 per cent of the root cellars he photographed were abandoned, while the other 20 per cent still had doors attached, with close to 10 cellars still being used as for their original purpose. Some were used as garden sheds, storing things like tools and bicycles.

“The people that do use them, they keep them up in good shape,” Johnson said. “They don’t need much. It’s a very natural ventilation flow and it’s a very simple structure in terms of how they work. And that’s the beauty of them.”

Johnson’s exhibit debuted in Toronto in January at DesignTO, an annual festival celebrating design as a form of free thinking. “I think a lot of people who came to the show had never heard about them and learned about them for the first time. So that’s a wonderful thing to be able to share — a little slice of Canadiana, and something that’s a little quirky.”

You can read the original article at www.cbc.ca

You can read a related blog post at www.naturalbuildingblog.com with more photos of these wonderful root cellars.