Many years ago I was contacted by Mostafa Arefhaghi, an Iranian historian with this review of traditional adobe construction in Iran. 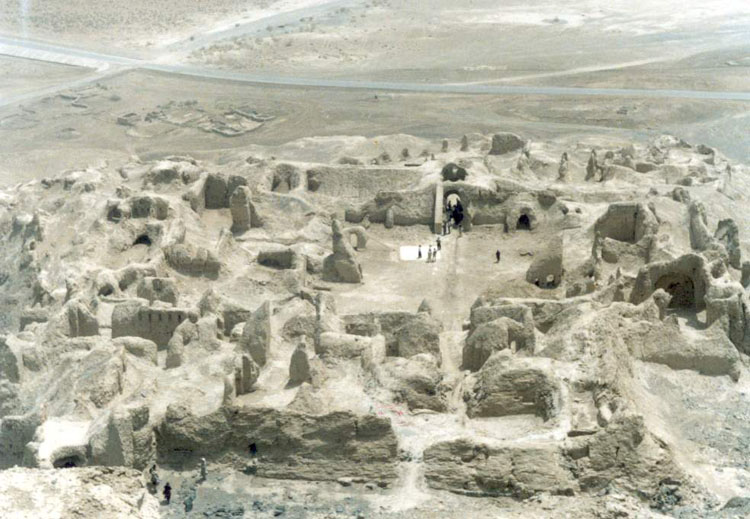 Valuable and diverse ancient relics from the Paleolithic period to the modern time have been spread out in abundance all over the country, some of which have been registered in the list of the World Heritage, and some are waiting to be registered. These places are exposed to different natural hazards such as overflowing of the rivers and seasonal floods, increasing sea level, destructive and high speed seasonal winds, running sand, earthquakes, etc. The destruction of the historic citadel of Bam by earthquake in 2004 is, so far, the most obvious and well-known example of such huge damage to Iranian historical sites.

Below are pictures of the “Jalgh Tomb” in Saravan, which was my earth building conservation and preservation project. My research is about Adobe and Mud brick structures in Iranian vernacular architectural. 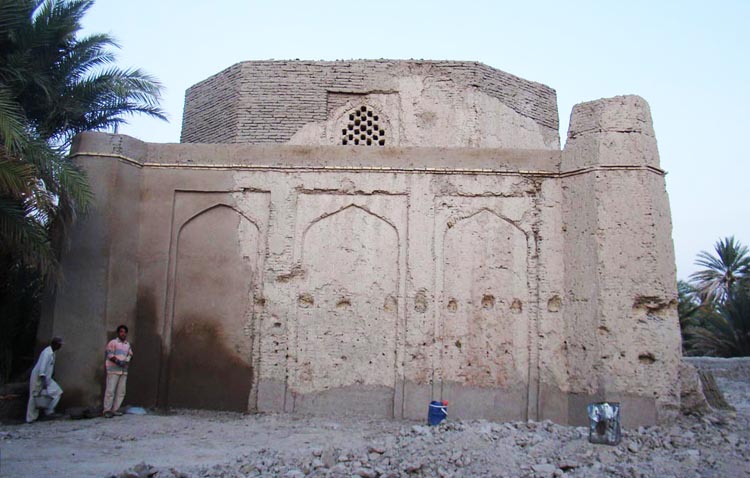 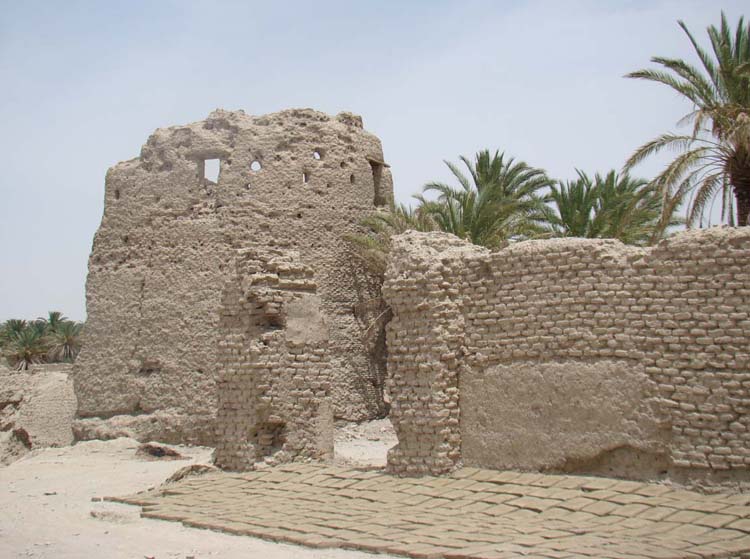 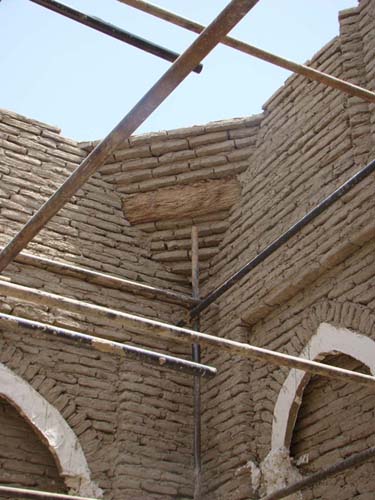 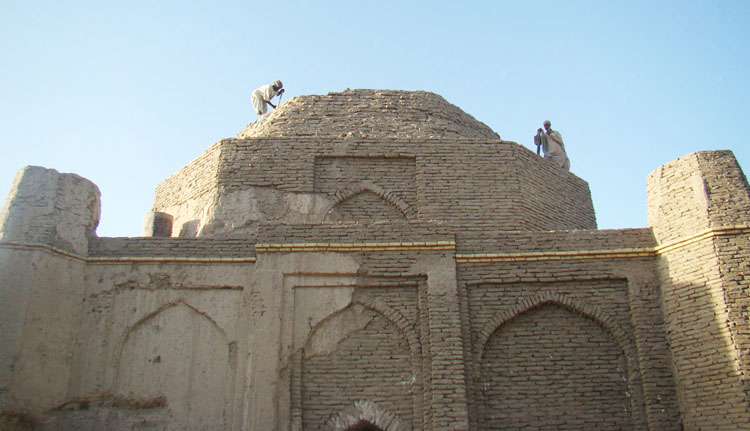 1 thought on “Traditional Adobe in Iran”