This summer at Fly Ranch, a 3,800-acre expanse of dry lake beds, wetlands, wild horses and hot springs in Nevada’s Black Rock Desert, this vast tract is set to become an incubator for off-grid sustainable design. 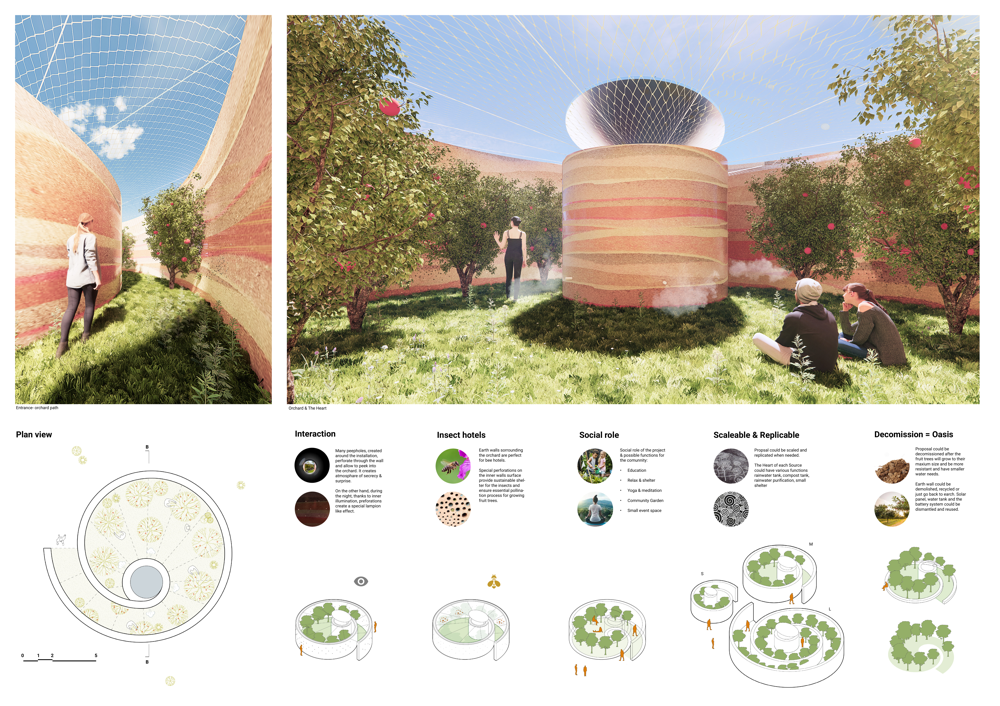 Last year the Burning Man Project, which has stewardship of the ranch, ran a competition with the Land Art Generator Initiative (LAGI), shortlisting 10 bold innovations that could now become actual prototypes. Recently unveiled, they include an orchard inside a rammed-earth spiral, with fruit walls home to insect hotels; biophilic, tent-like structures made of Ferrock, a concrete alternative that absorbs CO2; and a serpentine public loo that turns human waste into fertiliser for hydroponic gardens. 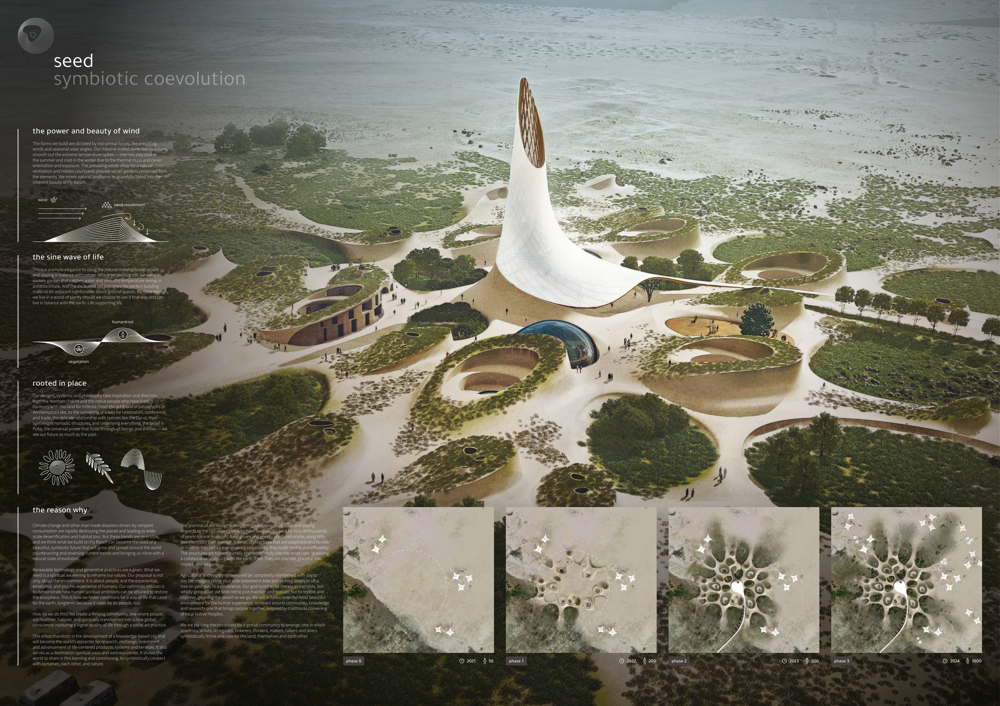 ‘The aim of the competition has been to work with the Burning Man community and others to bring a collective creative energy to solving real-world issues,’ says Robert Ferry, who founded LAGI with his partner Elizabeth Monoian, holding previous competitions in locations including Abu Dhabi, Copenhagen and California’s Santa Monica. ‘But we didn’t want to impose a neocolonial vision.’ 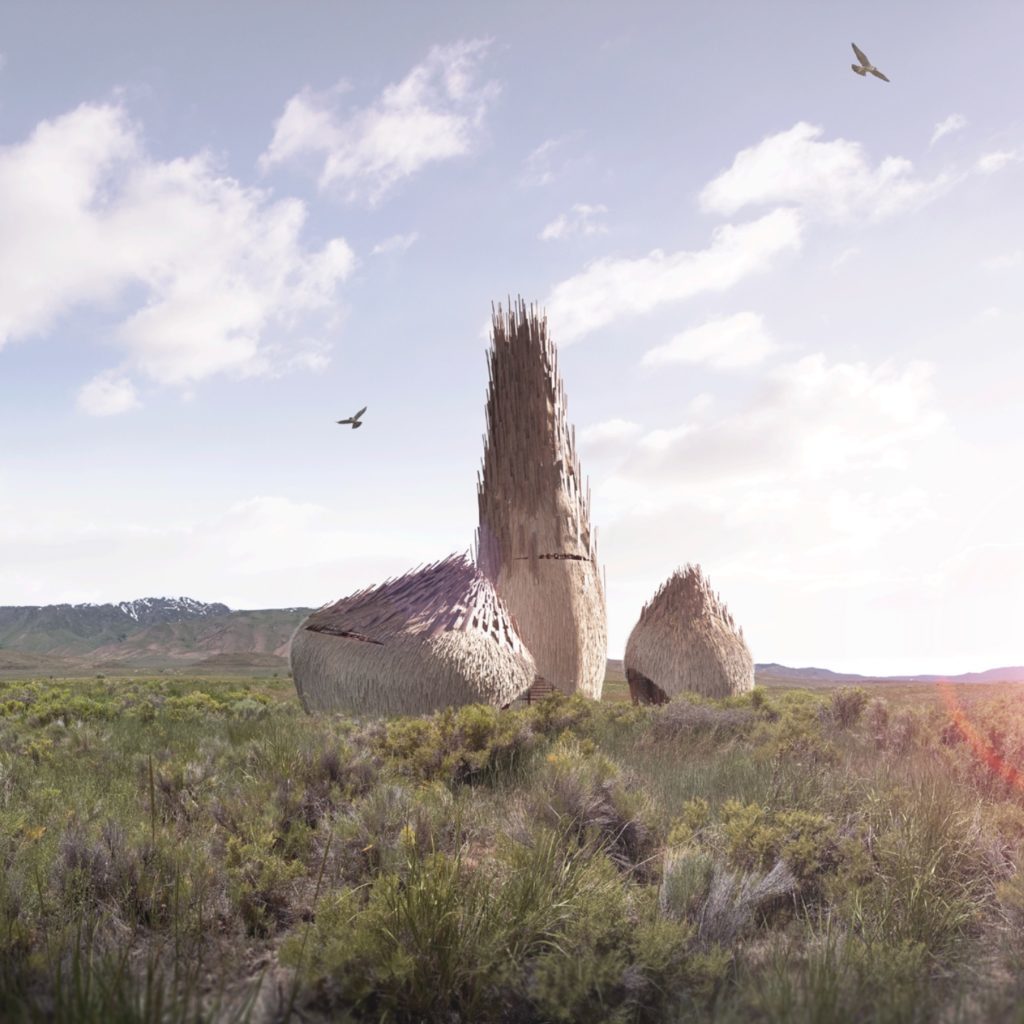 The area in which Fly Ranch is located is the land of the Numu and Newe native peoples, and the LAGI jury included members of local indigenous communities, as well as scientists and conservationists. As their top design they chose Lodgers, a series of nest-like shelters that would be built using reclaimed materials and traditional thatching methods, with an educational space and birdhouses and beehives to enrich the habitat. ‘The aim was to create a fusion with the land rather than a didactic piece of architecture,’ says Mengqi Moon He, who conceived the project alongside fellow MIT Architecture graduate Zhicheng Xu. 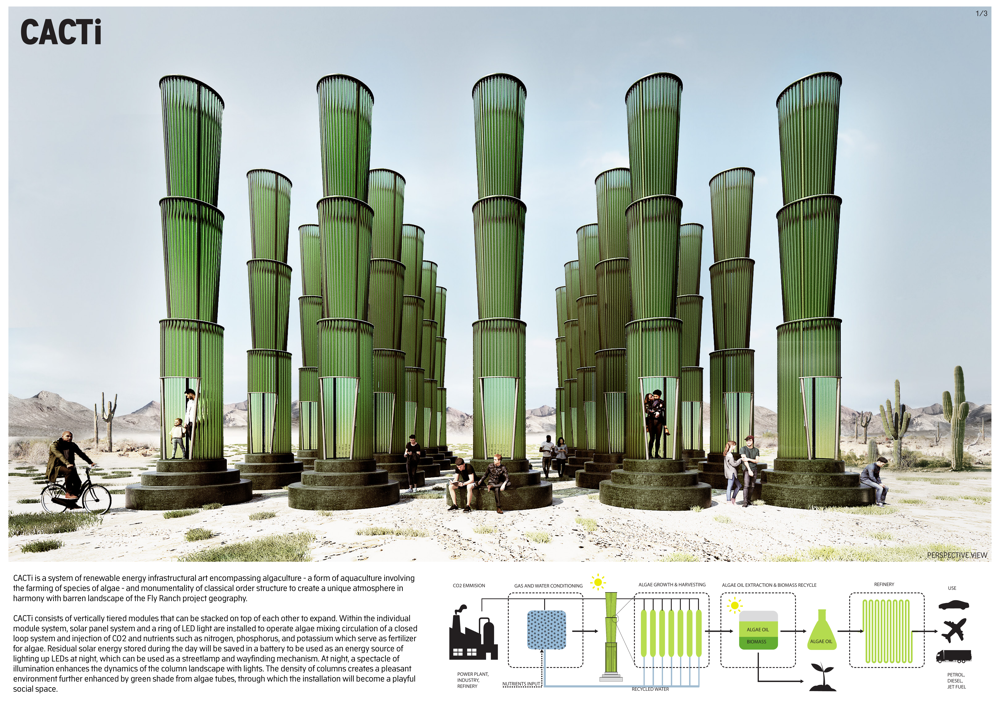 Indeed from a landscape point of view, parts of Fly Ranch – named after the hot-water-gushing Fly Geyser – already look like wildly beautiful creations. When the winners of this environmentally focused initiative join them, no doubt it will become an exemplar of a humbler, more restorative and nature-centred drive. 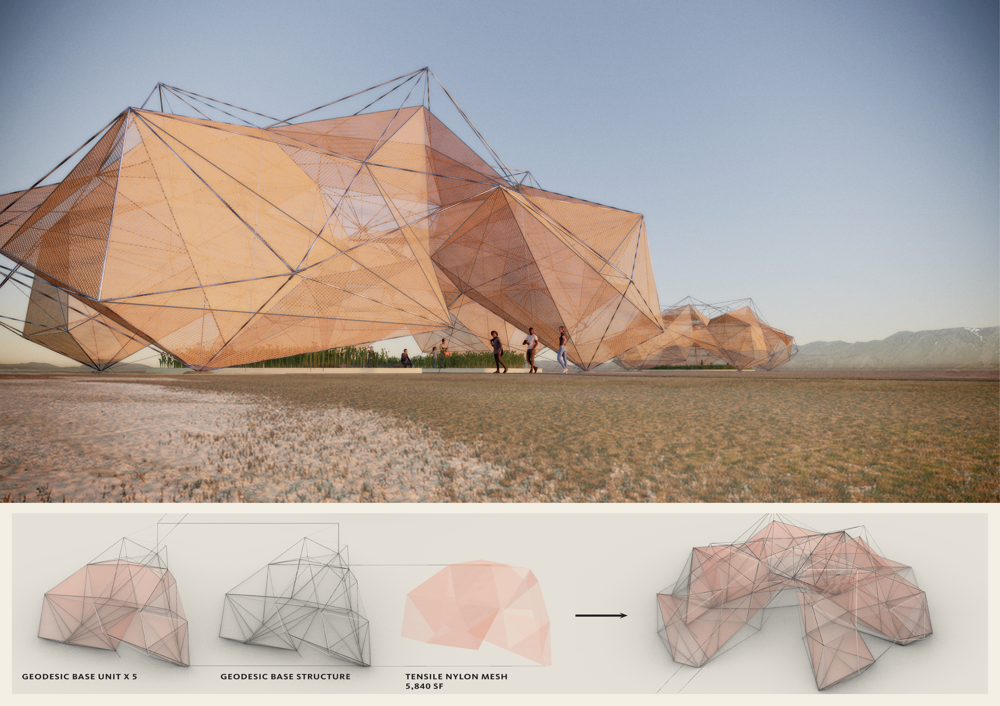 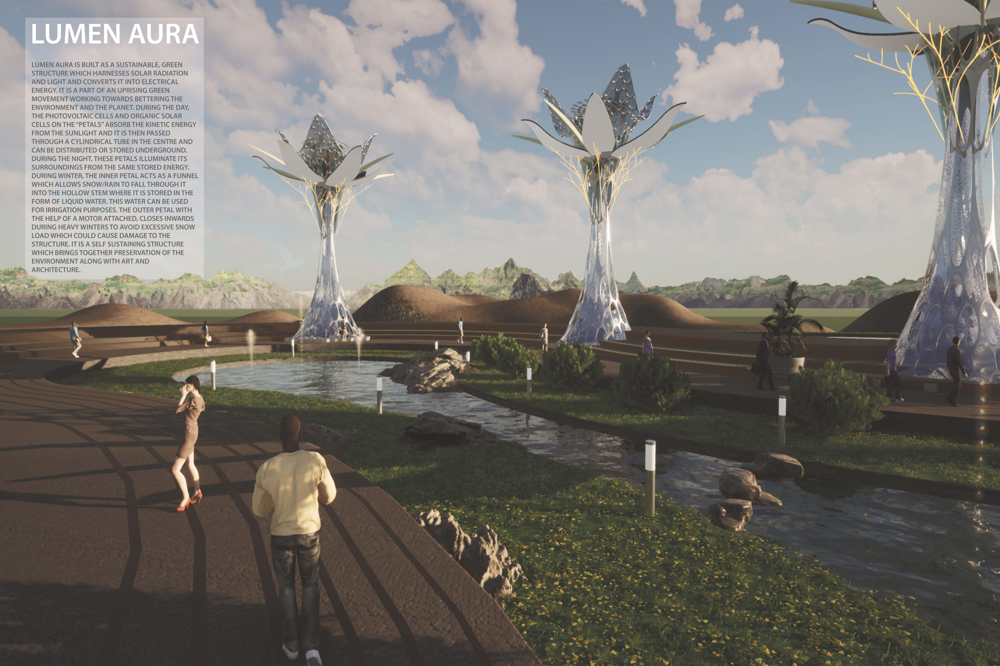 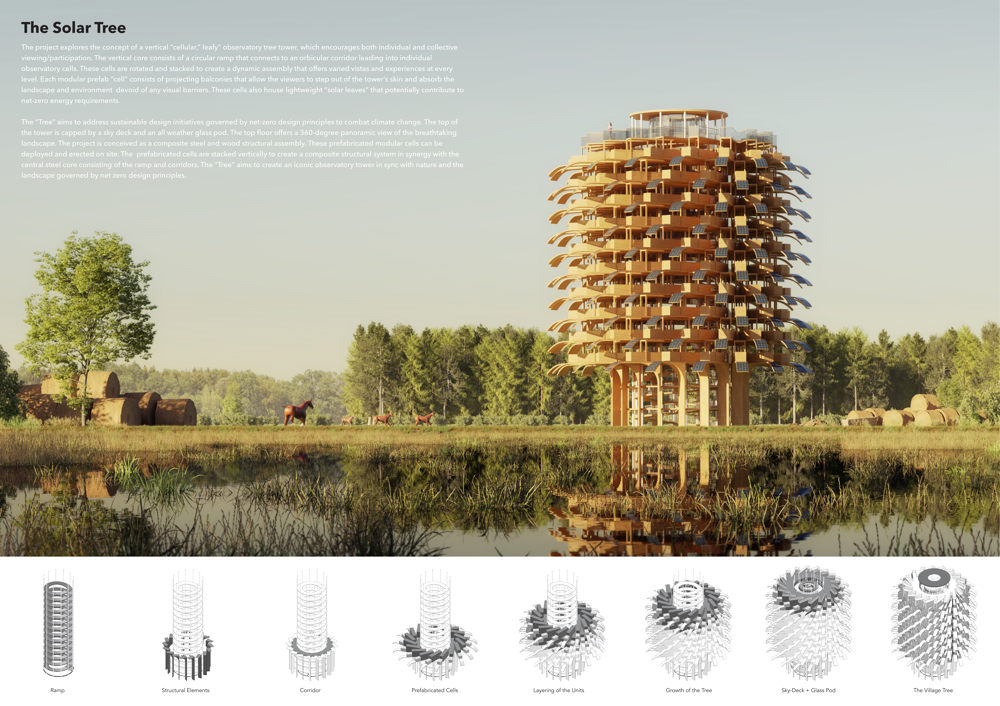 You can read the original article at toysmatrix.com