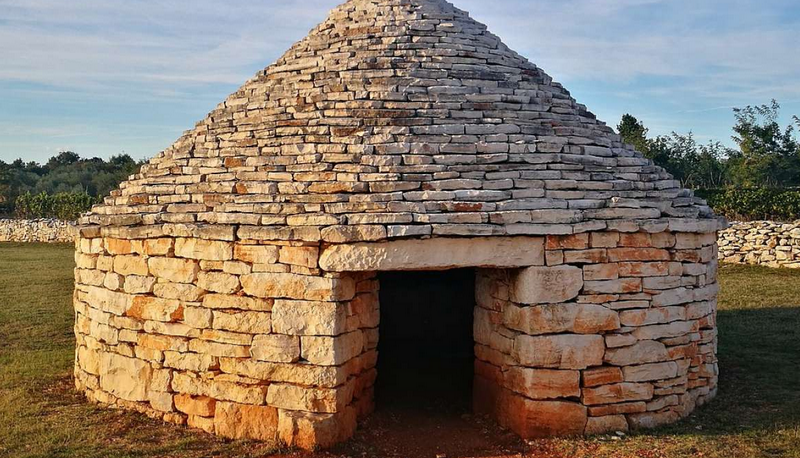 A trademark of the Istrian region of Croatia is the kažun, a traditional stone hut. The kažun is a simple cylindrical structure built entirely of dry stacked stone. They all have a circular ground plan, a conical roof, and a small rectangular door. They vary in size, some are a masterful display of precision, some a bit more crude, some feature a tiny window or two. 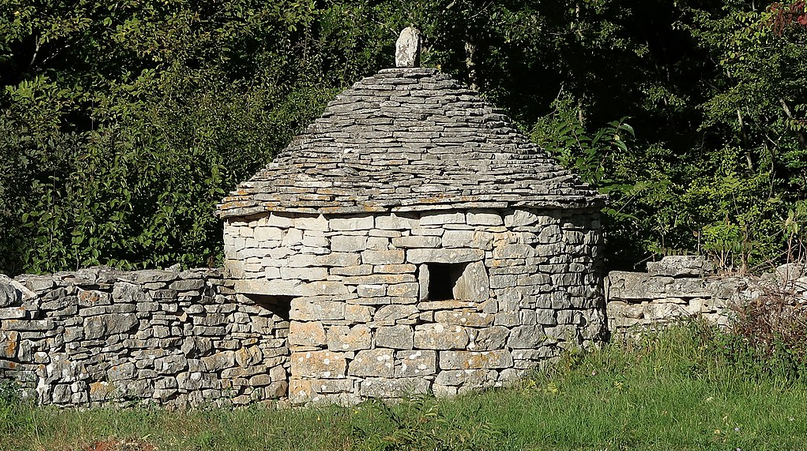 Their primary purpose was to provide shelter to shepherds and farmers who spent their days outdoors, working in the fields. A place to seek refuge from sudden rain or scorching summer heat, to have a midday meal and enjoy a moment of rest in the shade. They were also used as shelter for livestock, and at times for storage. It’s estimated that as many as 3000 kažun huts remain standing to this day in the Vodnjan area alone! 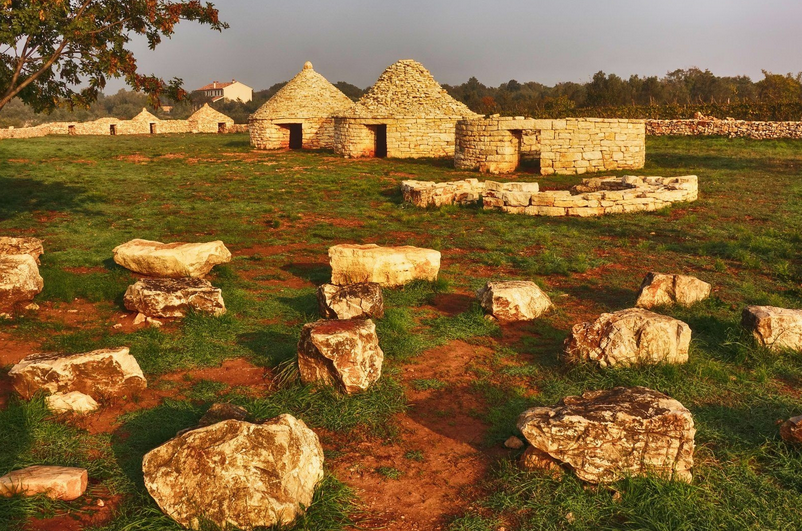 No other materials were used to build them than stone, which wasn’t hard to source as the terrain is abundant in it. Whoever wanted to cultivate the land had to clear the soil of stone first, resulting in plenty of building material to work with. The kažun is a clever feat of engineering that makes sure no resource went wasted. 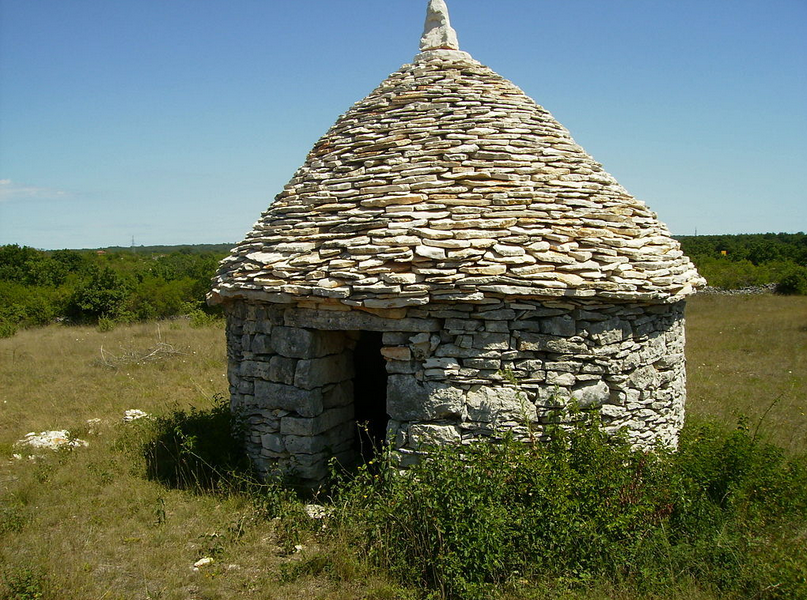 The traditional method of kažun construction was passed down from generation to generation, and even though there’s much less need for them these days, it definitely isn’t a lost art. There are many enthusiasts in Croatia keeping the dry stone building technique alive.

You can read the original article at www.total-croatia-news.com