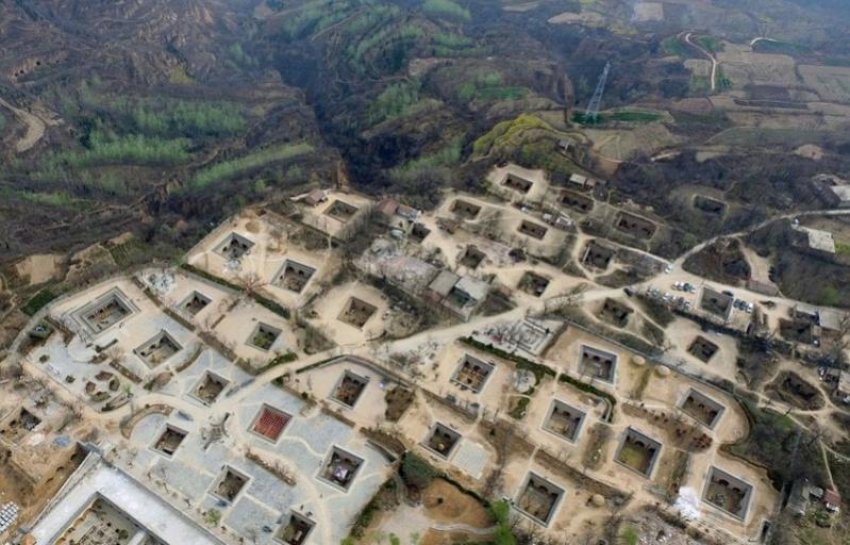 Tucked outside of Sanmenxia City in China’s Henan Province is a 4,000-year-old Chinese town nicknamed the “mole town.”  More than 3,000 people live in underground dwellings known as yaodongs (or “house caves”). They’ve only recently become accessible to tourists looking to experience them firsthand. 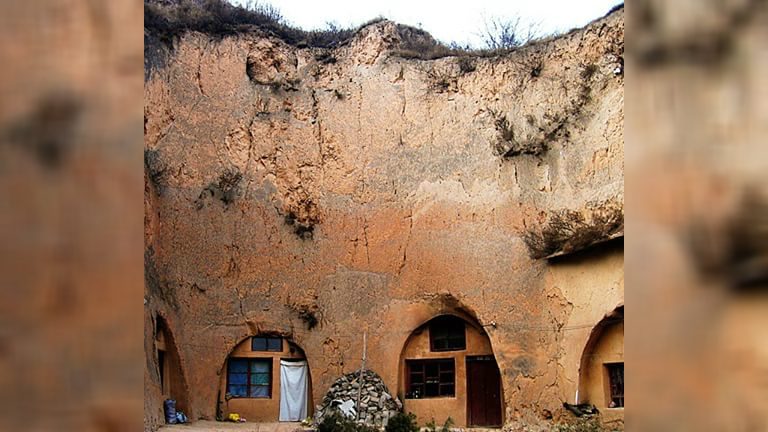 The yaodongs originated during the Bronze Age—a period when it was common for people to live in subterranean dwellings featuring deep pits. They became popular structures during the Qing and Ming dynasties.

They can reach depths of 20 to 23 feet and are anywhere from 33 to 39 feet in length each. During the winter, temperatures average 50 degrees F. while in the summer, they are about 68 degrees. 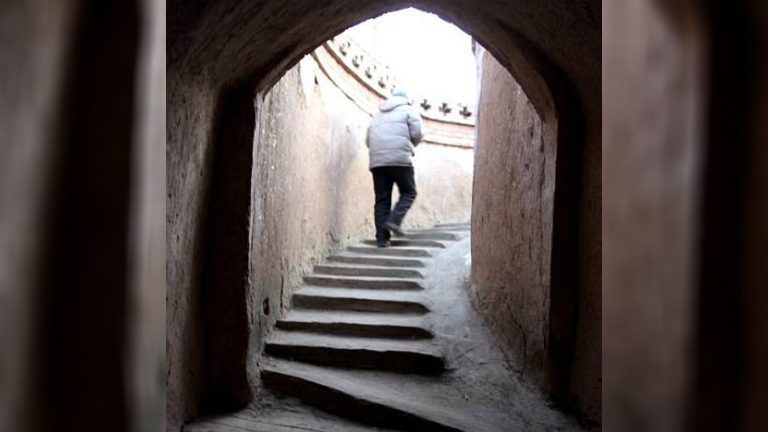 The dwellings are all connected through a series of subterranean caves and tunnels. To leave their homes, residents exit through the caves and head upstairs to the ground level.

As many as six generations, tracing back over 200 years, have lived in the same yaodong dwellings. Many of the yaodongs have been updated to be more energy efficient; they are completely soundproof, and even earthquake-resistant. They built wide wells next to the homes to prevent them from flooding during storms. 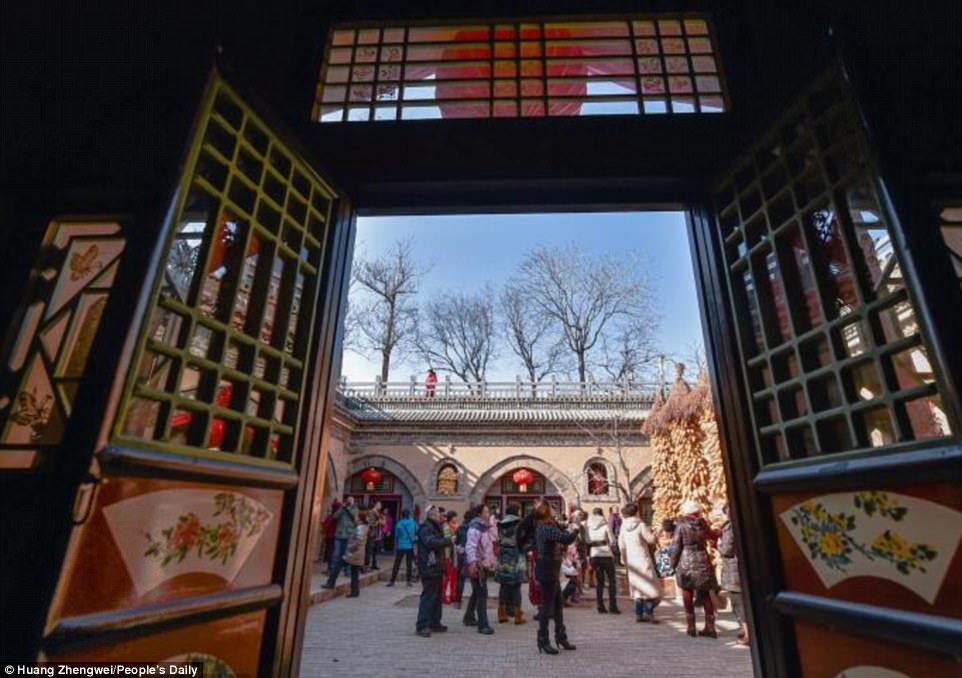 These buildings in Sanmenxia, which is often described as one of China’s “cradles of civilization,” have been under conservation since they were first listed as a cultural heritage in 2011. It wasn’t until the local government learned the subterranean dwellings were receiving outside interest from tourists that they decided to protect the sites. Now they are an immensely popular attraction. 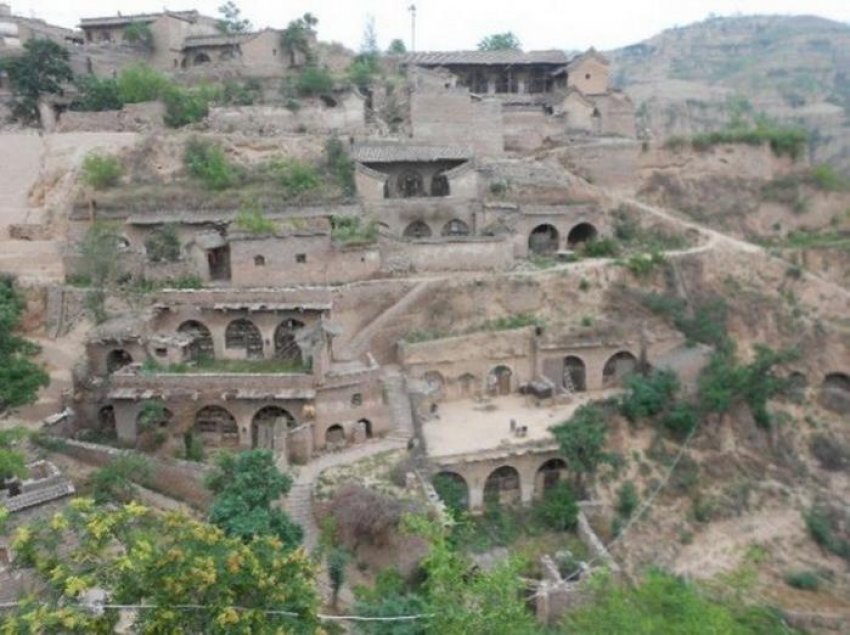 The soil in the Henan Province region tends to be solid and boggy, which minimizes shrinkage or shifting over time. Many of the dwellings were constructed on sloped land to make it possible to grow and farm their own plants and vegetables. 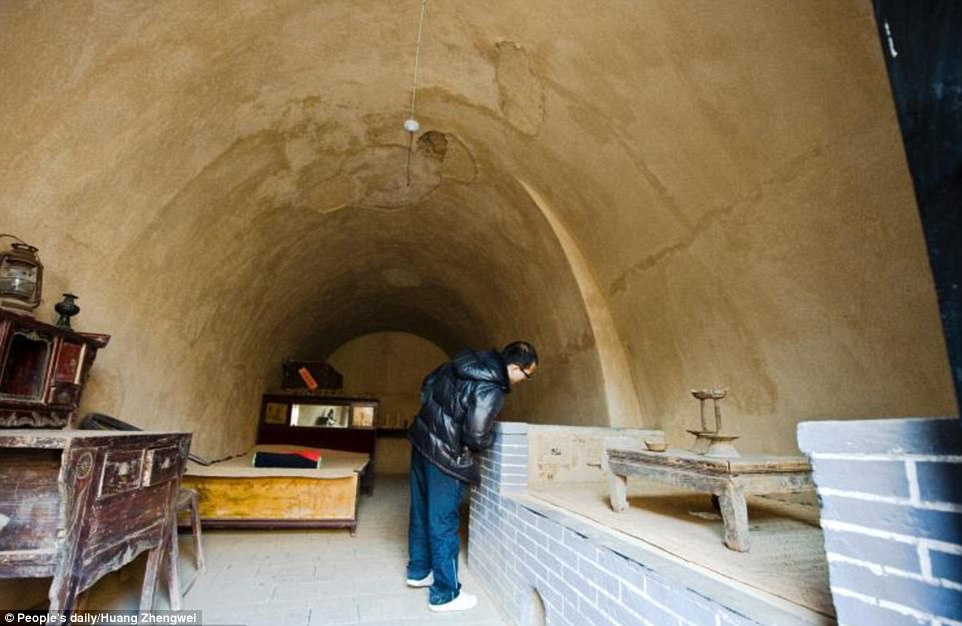 To rent a one-bedroom dwelling (without plumbing) will cost about $29 per month! You could purchase an entire house, complete with three bedrooms and a bathroom, for  $4,500.

You can see the original article at boredomtherapy.com