It is summer in Australia and the temperatures are soaring. The struggle for energy efficiency in a changing climate and keeping homes comfortable is a common topic of conversation.

Deep in the South Australian outback is a town that has been dealing with this problem successfully for years. Coober Pedy , a town of 2,000 people, sits atop a bed of sandstone glittering with opal, but with no topsoil and little vegetation. The average daytime temperature in summer is nearly 100 degrees F. So, the locals turned to dugouts or underground homes. 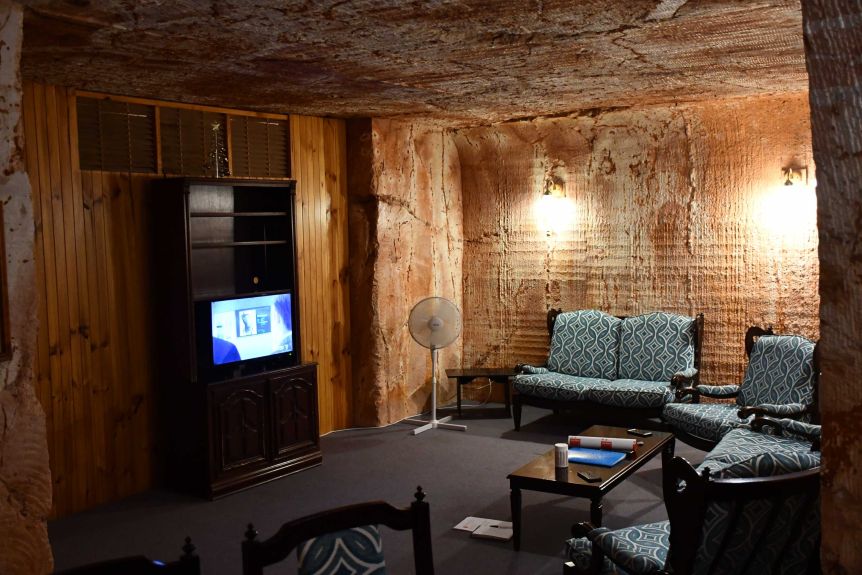 Stephen Berry, manager of the University of SA’s Research Node for Low-Carbon Living, says, “When you have a building that’s covered in earth or is underground, you effectively get infinite thermal mass,” he said. That means the indoor conditions remain remarkably stable — they hardly vary at all. If you have a building with high thermal mass but let the sun’s light pour in uncontrolled, it would be uncomfortable.” Dugouts in Coober Pedy usually stay between 66 and 77 degrees F., which saves residents huge amounts of money on cooling expenses. 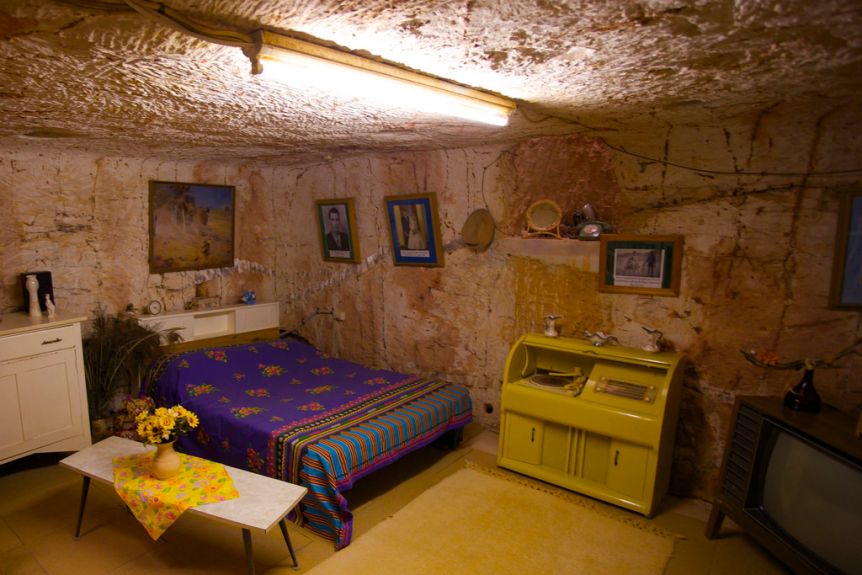 If underground housing has such benefits, why isn’t it more widespread? Dr Berry said not everywhere was as well suited to building underground as Coober Pedy. “Coober Pedy is fantastic because it’s soil type allows for relatively easy construction of underground buildings,” he said. “In many other places, there are different soil types — there’s a groundwater table that you have to deal with.” 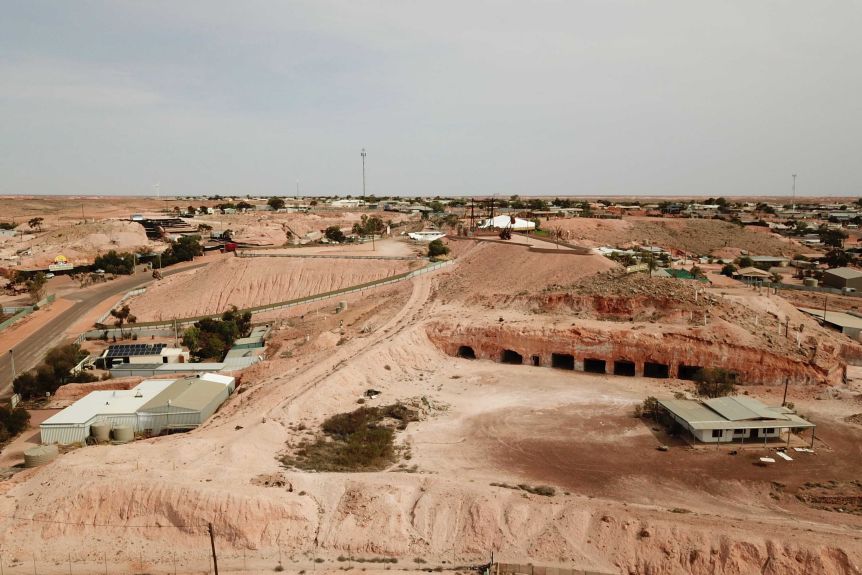 Martin Freney, a lecturer in Sustainable Design at the University of South Australia, said while building underground homes in suburban areas was not impossible, it was extremely difficult. “You’re essentially digging a big hole and if that’s near neighboring buildings or fences, there’s the potential for undermining and the collapse of those structures,” Dr Freney said. “If you want to build a fully underground house, you might get some pushback from the planning officer at council, because it probably won’t comply with the streetscape rules.”

“The earth sheltered concept is a fabulous one, and it’s very useful for particular situations,” Dr Berry said. “We’re unlikely to see a high number of earth-covered buildings in suburbia … because each type of house isn’t valid in every location.”

You can read the original article at www.abc.net.au