Skip to content
Archaeologists in the United Arab Emirates have uncovered the country’s oldest known buildings, dating back at least 8,500 years. This is more than 500 years older than the previous record-breaking discoveries. The buildings are located on the island of Ghagha, west of the city of Abu Dhabi. 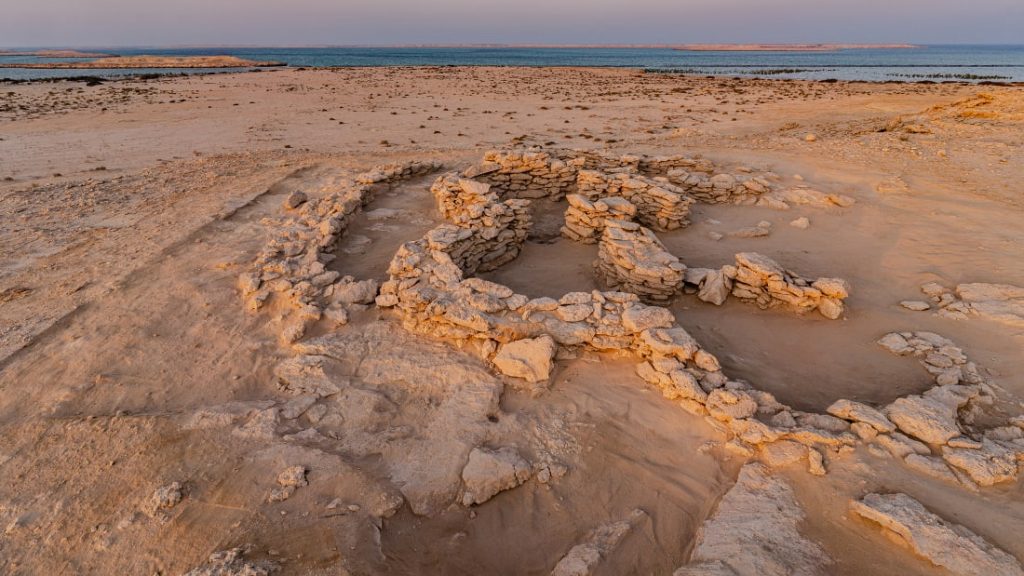 The structures which have been unearthed are “simple round rooms,” which have stone walls that are still preserved up to a height of almost a meter (3.3 feet). The structures were likely houses for a small community who may have lived on the island year-round. The new discovery suggests that the islands of Abu Dhabi were a kind of “fertile coast” as opposed to “arid and inhospitable,” with settlers drawn to the islands by “local economic and environmental conditions.”
You can read the original article at www.cnn.com