A new study led by Chelsey Armstrong, an ethnobotanist with Simon Fraser University, has shown that there are “forest gardens” surrounding now-vacant historical villages of Ts’msyen and Coast Salish nations in British Columbia.

These forest gardens are the result of careful management by Indigenous communities and have persisted as islands of ecological diversity long after those communities were forced to move. Chelsey says, “The dominant species—the crab apple and the hazelnut—are spaced beautifully, like an orchard. This is an example of how to use land so that when you’re gone 100 years later, you’ve enhanced the ecosystem.” 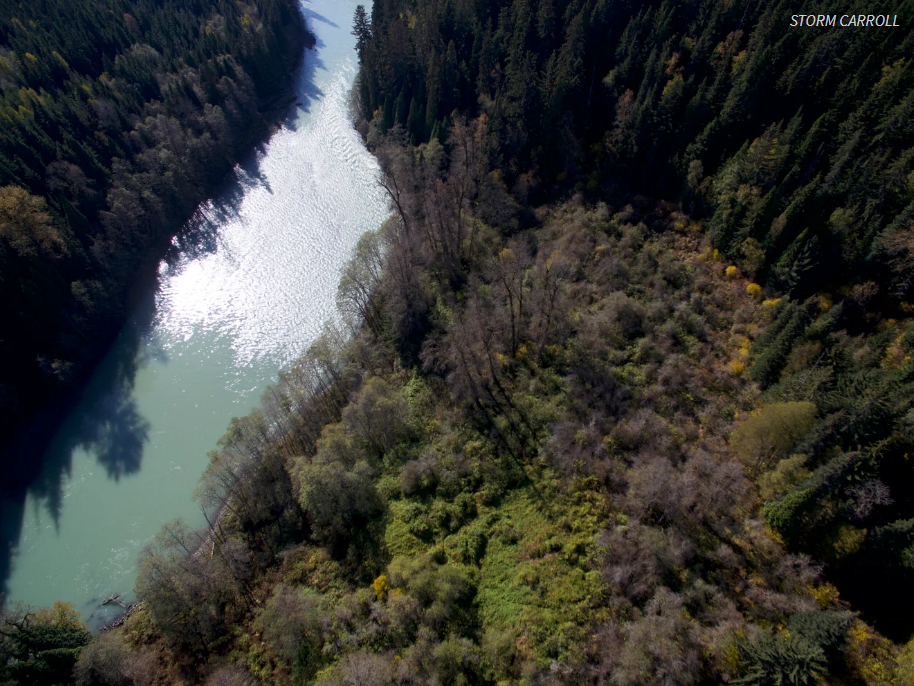 To the people closest to the gardens, that isn’t news: “When I was talking to elders, I said, ‘hey, it turns out these are incredible habitats for pollinators and animals,’”  Armstrong says of her earlier research. “And they said, well yeah, of course. Those were the best places to hunt.”

Tribal nations left many of the settlements in the late 1800s in the face of smallpox outbreaks and economic deprivation. But the land was never ceded through treaties—and recent court cases have set the stage for tribal nations to reclaim state-owned land. 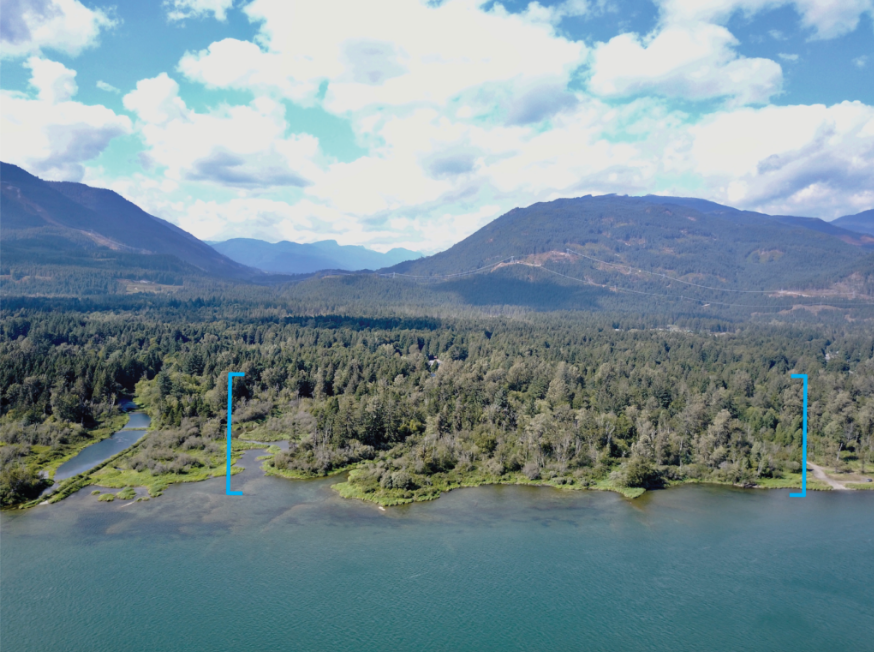 These forest gardens host an array of species not found anywhere else in the forest, from crab apples and hazelnuts transplanted far outside their native ranges, to a diversity of blackberries and medicinal plants. They also show evidence of other forms of management, from the use of fire to fertilization, pruning, and coppicing of trees.

Some of those practices are just on the edge of living memory. One elder, who passed away recently, told Armstrong in an interview about hiding from the genocidal residential school system with her parents in the woods. “They would essentially propagate hazelnuts using cuttings. She said half of the hazelnuts in the Coquihalla region were there because of her and her family.” 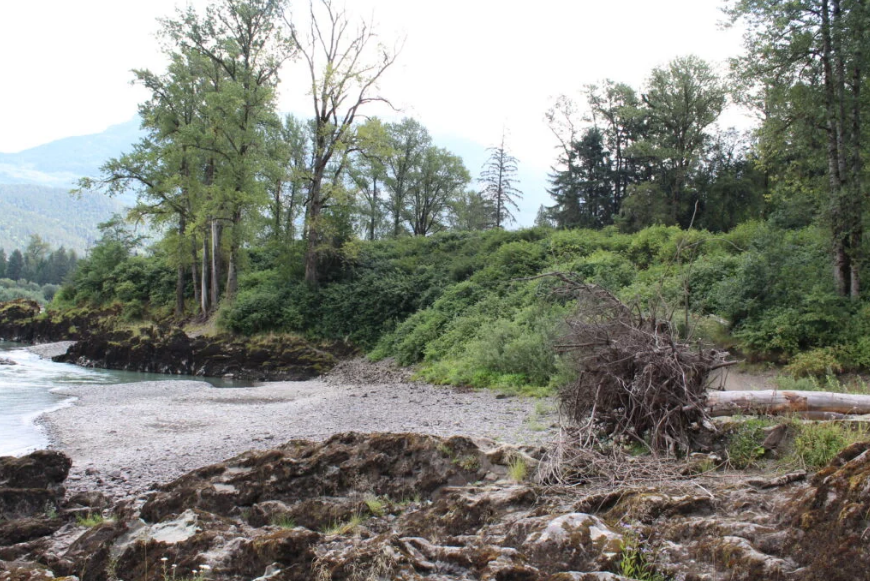 What’s most surprising, Armstrong says, is the resiliency of forest gardens more than a century after people stopped living in them. “On the Northwest coast, conifer forests are stubborn. They will reestablish themselves 20 to 30 years after a disturbance.” For the most part, the gardens have remained open and sunny in the face of the fast-growing forest and invasive species. Even the imported Himalayan blackberry, a hardy, aggressive European variety, hasn’t made a foothold in the gardens.

The plants in the gardens are filling nearly every possible spatial niche. “If you look at a forest garden, there’s a canopy, a sub-canopy, a bush-shrub layer, a vine layer going up and around, and then a herbaceous layer. They’re making really good use of space.”

So far, archaeologists have documented about 16 of these gardens. But Armstrong says that every year, a few more come to light.

You can read the original article at www.popsci.com